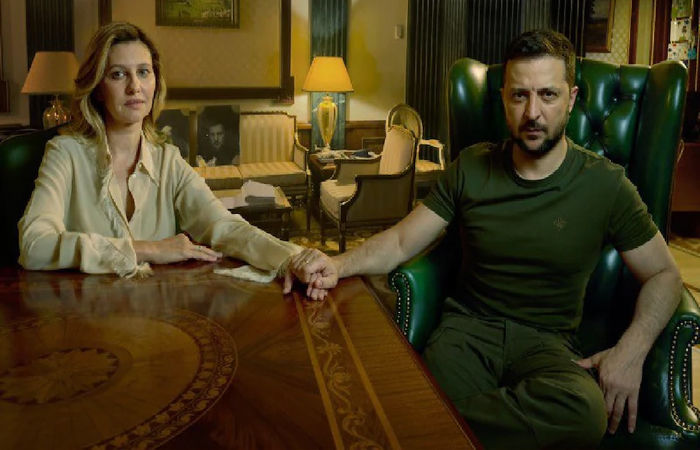 Amidst the devastation of the war in Russia and Ukraine, Zelensky posed for the famous fashion magazine Vogue. In these pictures, President Zelensky is seen with the First Lady of Ukraine, Olena Zelenska. These pictures were taken for the online edition of Vogue magazine. 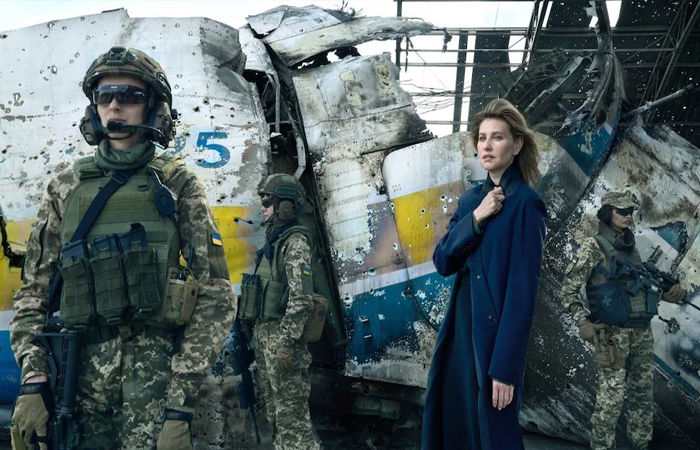 These pictures have been shared by Olena Zelenska on her Instagram account. Olena wrote that, to be on the cover of Vogue magazine is a dream of many people and it is a matter of great prestige. 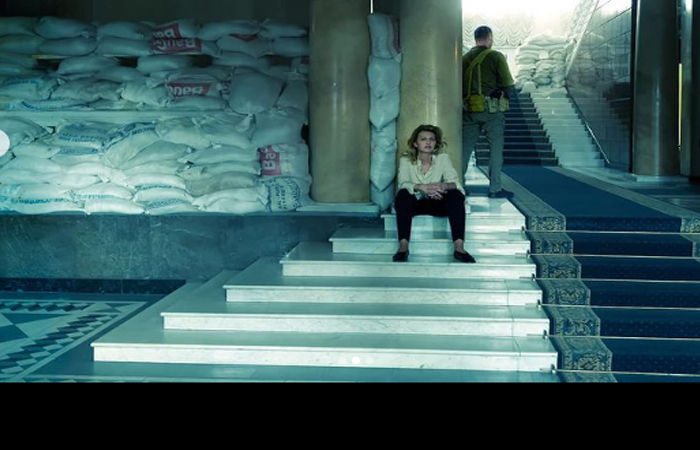 He has said that he would like to see every woman in Ukraine here. Those who are currently suffering the pain of war in refugee camps. He has the right to be on the cover of this magazine and this shows his talent. 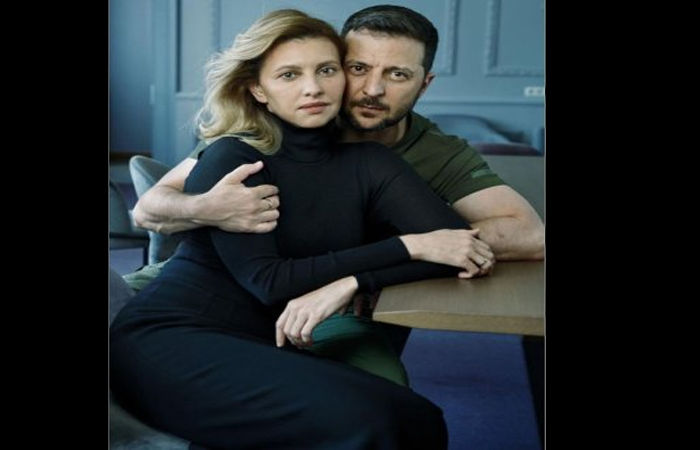 However, many people are condemning these pictures. In which one of the users wrote that, does Zelensky still have time to do all this. Both Olena Zelenska and Zelensky attended the same school. It is different that Olena met Zelensky while studying at the university. 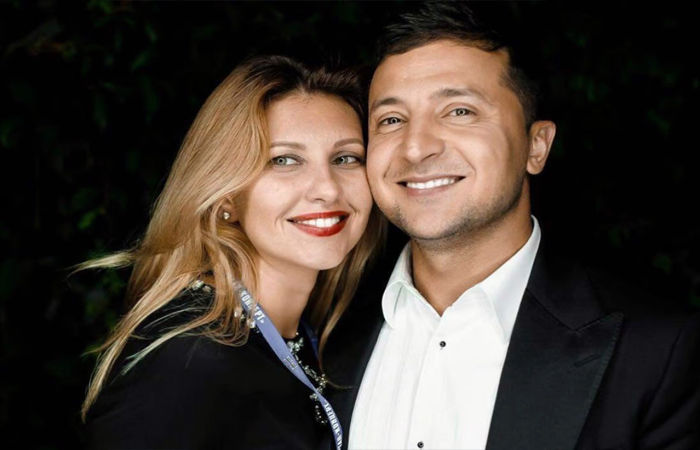 Olena Zelenska studied architecture. Later he showed interest in writing. As everyone knows, Volodymyr Zelensky was a comedian before politics. His comedy writer at that time was his wife Olena. The couple also has 2 children. At the same time, Zelenskiy is busy with her official work, being part of a campaign involving children and women in Ole’s country.