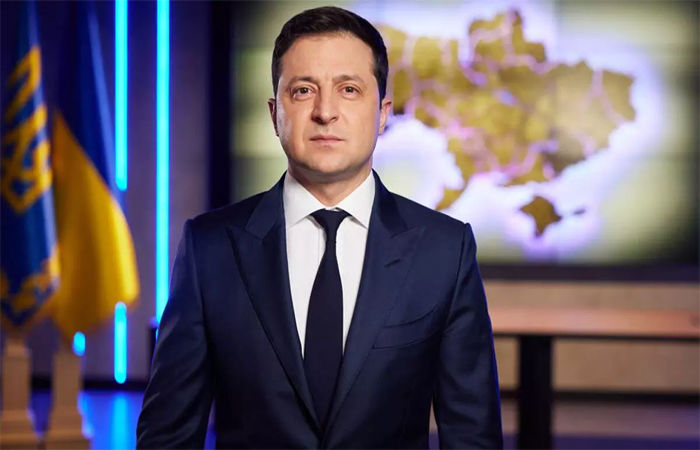 – An interim commission will be set up to look into delegates leaving the country instead of performing their duties.

Amid the ongoing war with Russia, Ukrainian President Volodymyr Zelensky has taken an important step. He has fired Ukraine’s ambassadors to nine countries, including India. In addition to India, these 9 countries include Germany, Sri Lanka, Bangladesh, Nepal, Maldives, Norway, Hungary and the Czech Republic.

Ukraine’s ambassador to Germany Andriy Melnyk has been fired, according to an order published on the Ukrainian president’s website. The order did not give a reason for the action, nor did it say whether the ambassadors would be posted elsewhere. Zelensky also urged diplomats in the order to mobilize international support and military aid for Ukraine.

Fugitives from the country will be investigated

Parliament Speaker Ruslan Stefanchuk said an interim commission would be set up to look into delegates leaving the country instead of fulfilling their duties following Russia’s attack on Ukraine.

The governor of Kherson was removed

Kiev’s relations with Germany have been very sensitive. Germany is dependent on Russian power supply and is also the largest economy in Europe. The two countries are now at loggerheads over a German-made turbine in Canada. Germany wants Canada to supply turbines to Russia’s natural gas giant Gazprom. When Ukraine insisted that Canada not supply the turbines, it said that providing them to Russia would be a violation of sanctions imposed on it.

The Russian military fired six missiles at Mykolive on Saturday morning, according to Mykolive Mayor Oleksandr Senkevich. Many buildings have been destroyed by the Russian attack. No casualties were reported, however.