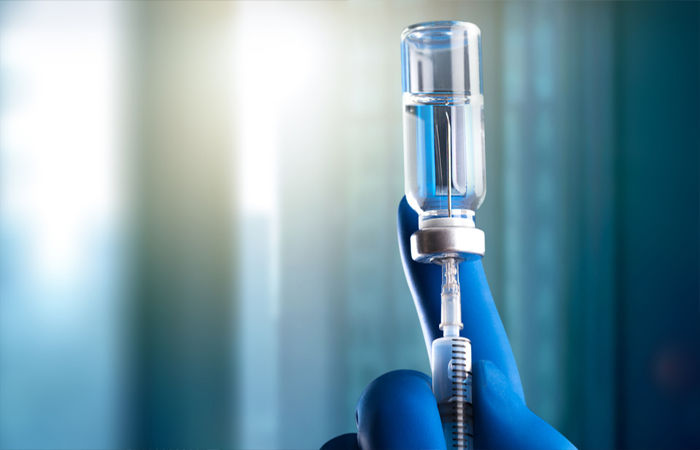 The World Health Organization has announced the introduction of the world’s first anti-malaria vaccine in three African countries, but its biggest supporter, the Bill and Melinda Gates Foundation, has decided not to financially support the vaccination program, expressing concern over the value of the vaccine.

The WHO hailed the vaccine as a historic breakthrough in the fight against malaria, but the Bill & Melinda Gates Foundation announced this week that it would no longer be funding the vaccine. Some scientists said they were disappointed by the foundation’s decision. 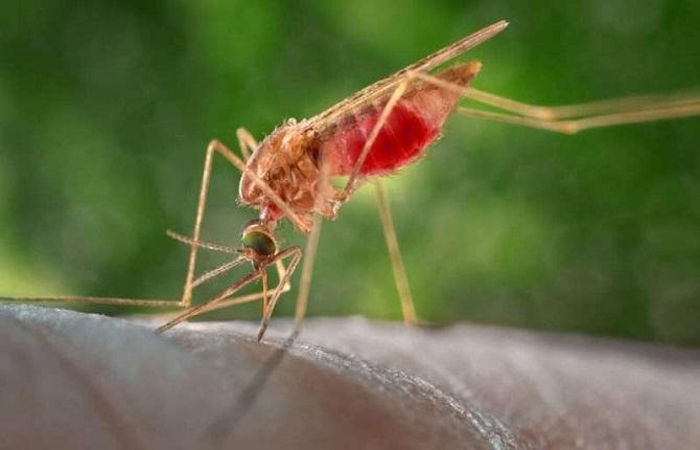 He stated that this could lead to the death of millions of African children due to malaria. Also, this decision may undermine future efforts to address emerging public health problems.

Mosquirix vaccine: Four doses will be given to prevent malaria

GlaxoSmithKline’s vaccine, Moscirix, is about 30 percent effective and requires four doses. Philip Welkhoff, director of malaria programs at the Gates Foundation, said that the effectiveness of the malaria vaccine is much lower than we would like.

Elaborating on the Gates Foundation’s decision to pull out of spending $200 million on a vaccine and taking decades to bring it to market, Velkhoff said the vaccine is expensive and supply is a challenge.