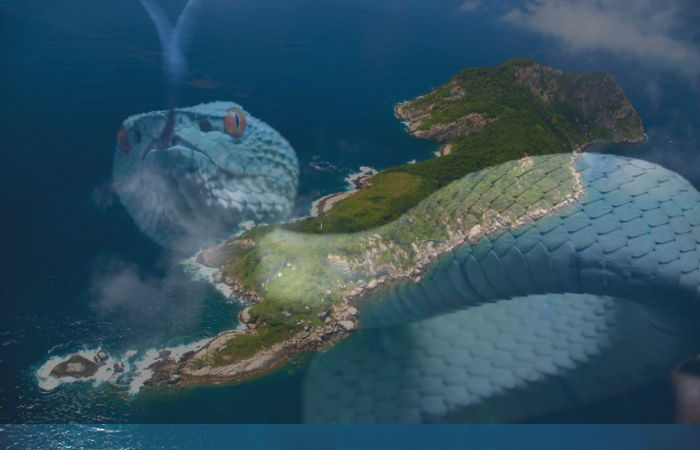 -There are more than 3500 species of snakes on our planet, out of which 600 are venomous.

Snakes are one of the most misunderstood creatures in the world. That is why World Snake Day is celebrated on July 16 every year around the world. The aim of celebrating this day is to remove the misconceptions about snakes from people’s hearts and make them aware about it. 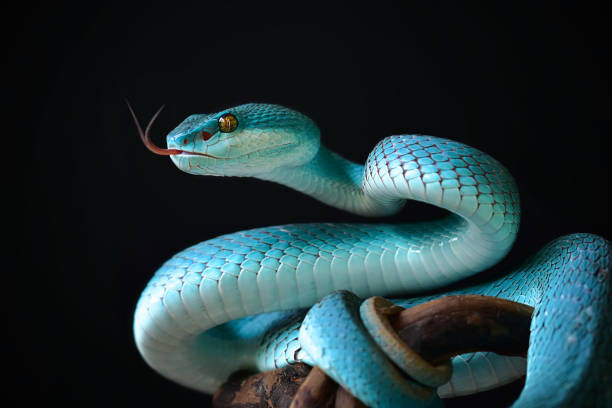 For example, people believe that every snake is poisonous, so it is necessary to kill it to protect it. While in reality only 7% of the world’s total snakes are venomous. The remaining 93% percent of snakes are non-venomous.

There are more than 3500 species of snakes on our planet, 600 of which are venomous, while many snakes are known for their predatory nature.

Ilha da Queimada Grande, a place where venomous snakes reign. It is a small island located on the south east coast of Brazil. This place is part of the state of São Paulo, and is known as the Rain Forest.

Home of the Golden Lancehead Viper 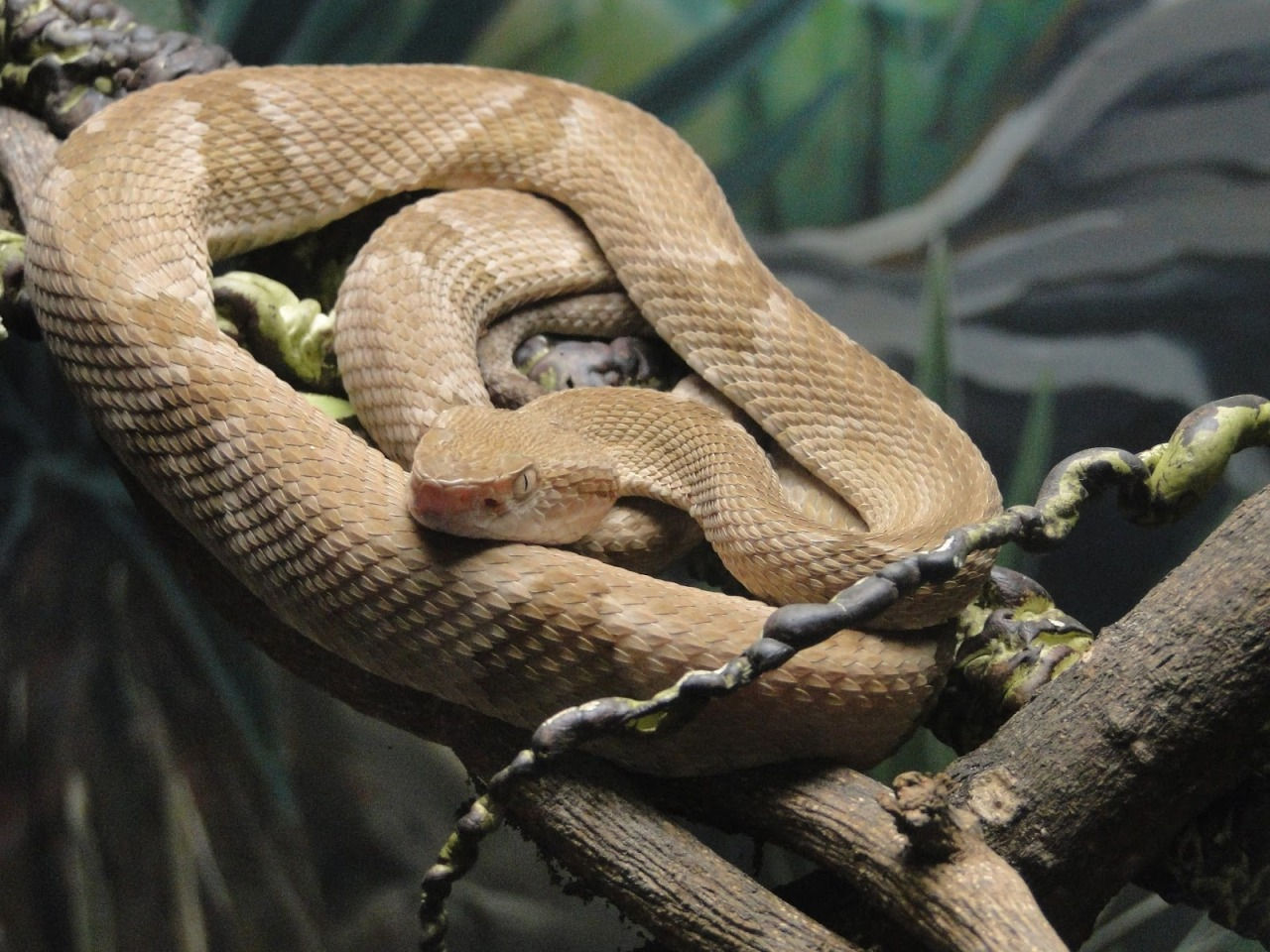 Snake Island can be called the home of snakes of the species Bothrups insularis. Also called Golden Lancehead Viper.

Golden Lancehead Viper This snake is the deadliest snake in the world, this is the only place on earth where these snakes live.

It is believed that the species was stranded on this island long ago, after the end of the last ice age, around 11,000 years ago. Over time rising sea levels submerged the land connecting Snake Island to the mainland and this part became an island. 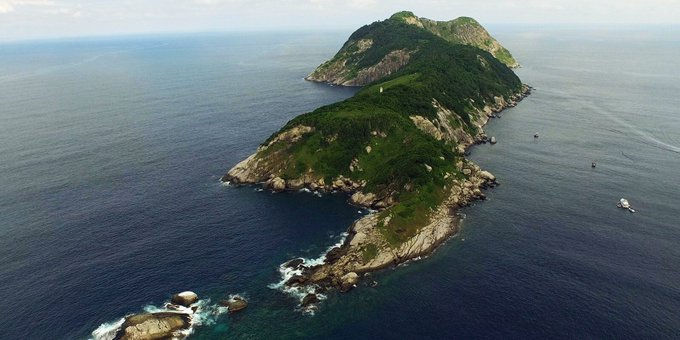 The Golden Lancehead Viper is one of the most dangerous and venomous snakes in America. This snake is unique in its appearance. Light yellow and brown in color. Apart from this, the shape of the head of the snake is as large as a fair de lance. The front part of the snake looks like a blade. At one time, more than 4 lakh lancehead vipers lived here, but due to lack of food and changing conditions, their numbers have dwindled.

Stop the movement of people 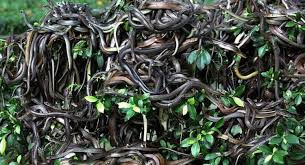 These snakes are so dangerous and venomous, that the Brazilian government has banned people from visiting the island for the safety of both humans and the snakes. 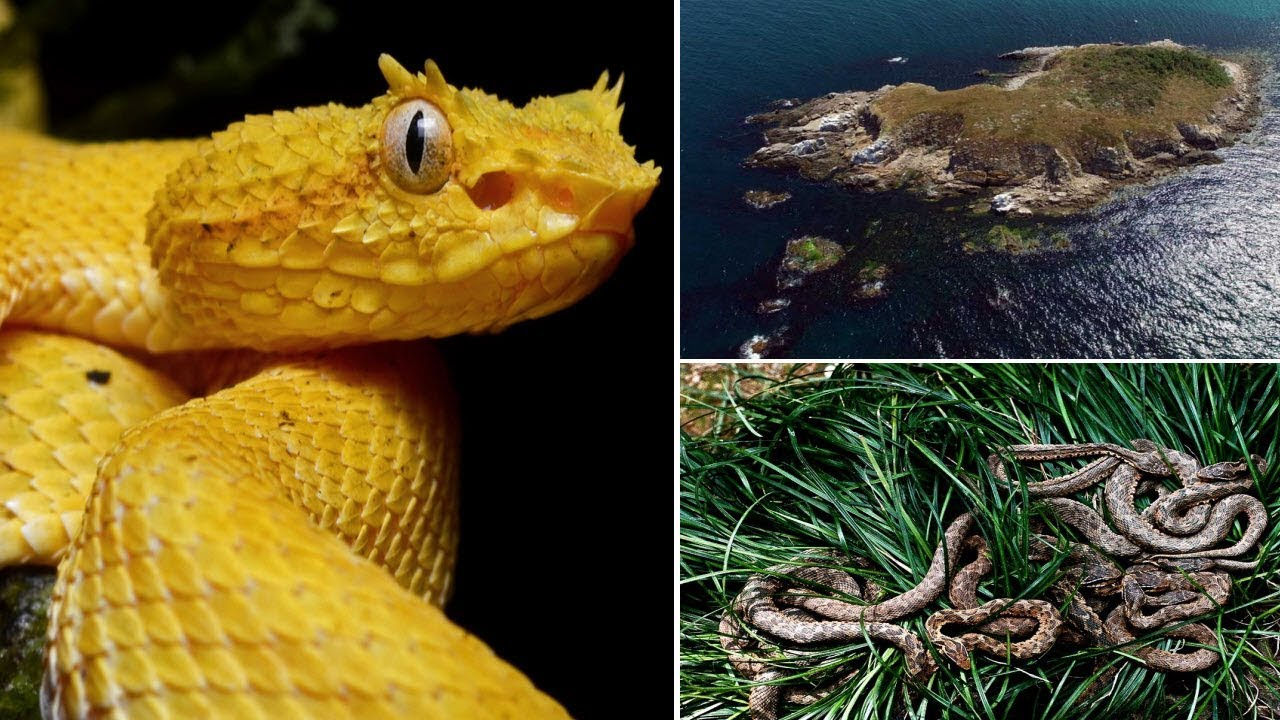 Nausena goes there every year to oversee the lighthouse on the island. Very few inventors get permission to step into the limelight. Explorers need government approval to go there.