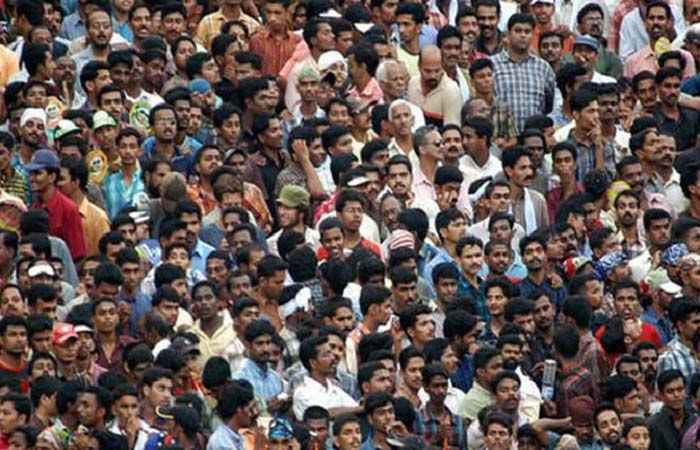 India may overtake China next year as the world’s most populous country. The claim was made in a report released on Monday by the United Nations. The world population is expected to reach 8 billion by mid-November 2022.

The highest growing population in these areas