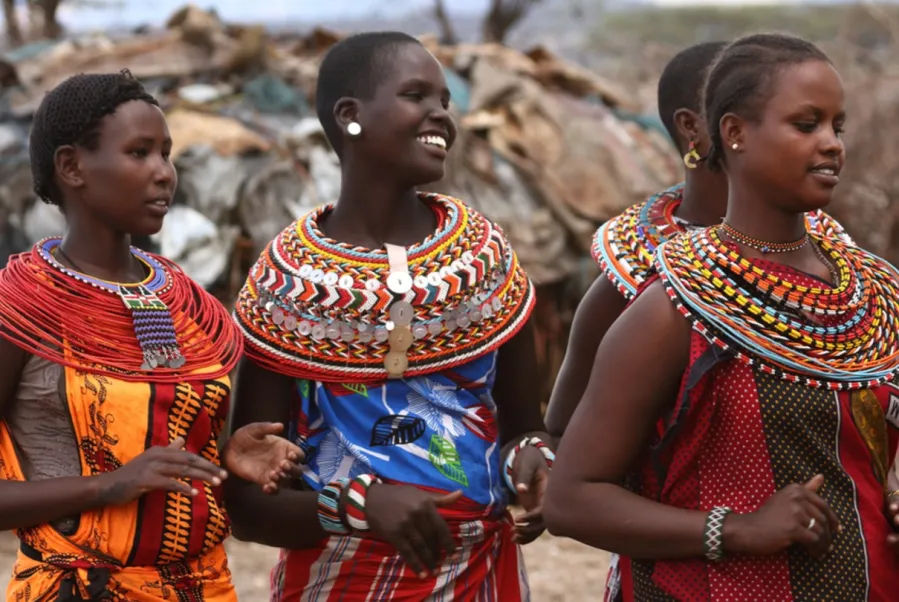 Generally, when we imagine any settlement or village, the picture of women, men and children comes to mind. It is not possible that only men live somewhere or only women live somewhere. However, in a strange village in Kenya, not only women live, but men are not allowed to enter the village. In any case, guards are put up to prevent men from entering this women’s village.

A village called Umja was established in 1990 near the Sambhuru National Park in the African continent of Kenya. In this place, the village was established by providing shelter to 15 women who were victims of rape, exploitation and atrocities of men. Today, the number of women victims of exploitation is 260. In which there are 47 women and 200 children. 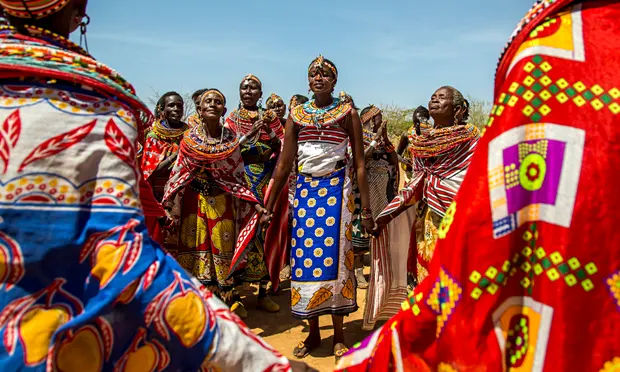 So many times some men have tried to see and enter the village but some brave women drive them away. Any woman who is a victim of male violence can come to live in this exclusive village for women of her own free will. According to the information received, every year four to five women come to live in this village. In this village known as women’s village, women make a living by selling their jewellery. Some women have made a home business of imitation jewelery as a source of income.