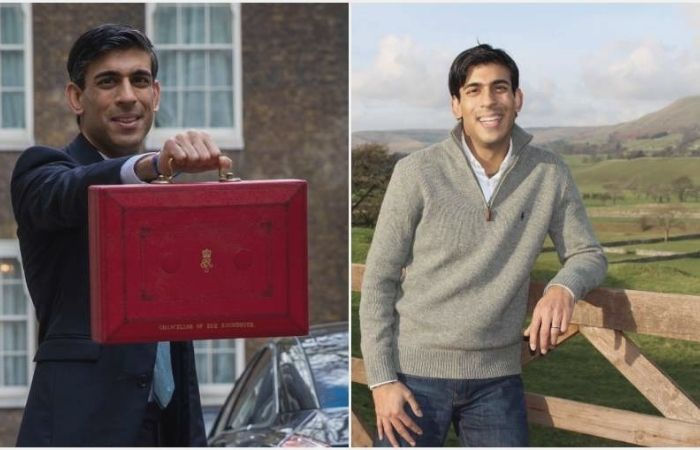 Who will be the new Prime Minister of Britain after Johnson? The discussion has started with him. Rishi Sunak of Indian origin is being named as one of the strongest contenders for the post of UK’s new PM. If Sunak becomes Britain’s new PM, it will be the first time in British history that a citizen of Indian descent will get the top post.

Who is Rishi Sunak? 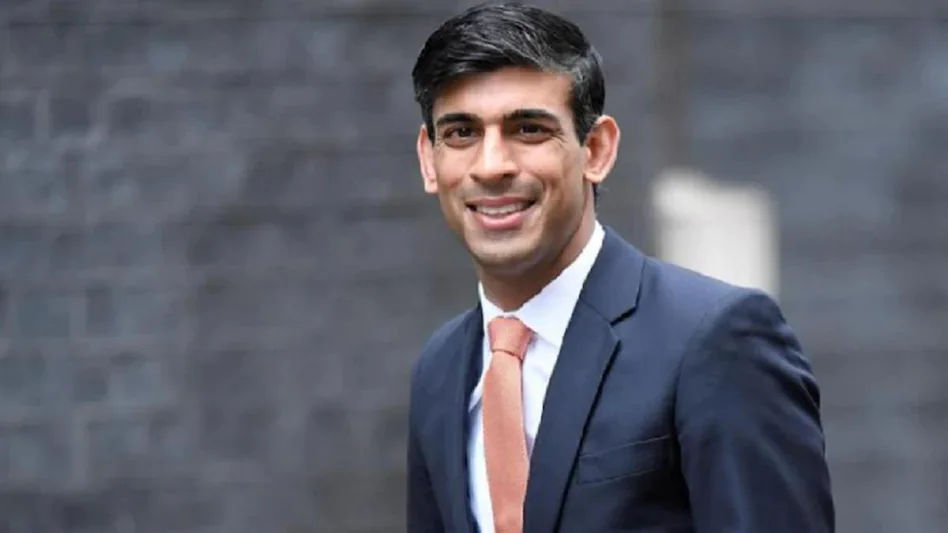 Sunak is a British citizen, sage Sunak has recently resigned as Britain’s finance minister. People love their work. Because of this he is also considered a contender to become PM.

Sage Sunak’s popularity skyrocketed when he announced a large package of billions of pounds during the Corona epidemic.

Sage Sunak studied Economics, Philosophy and Politics at Oxford University. He did his MBA at Stanford University and has also worked at investment banks Goldman Sachs and Hayes Fund before entering politics.

Sage Narayan is the son-in-law of Murthy 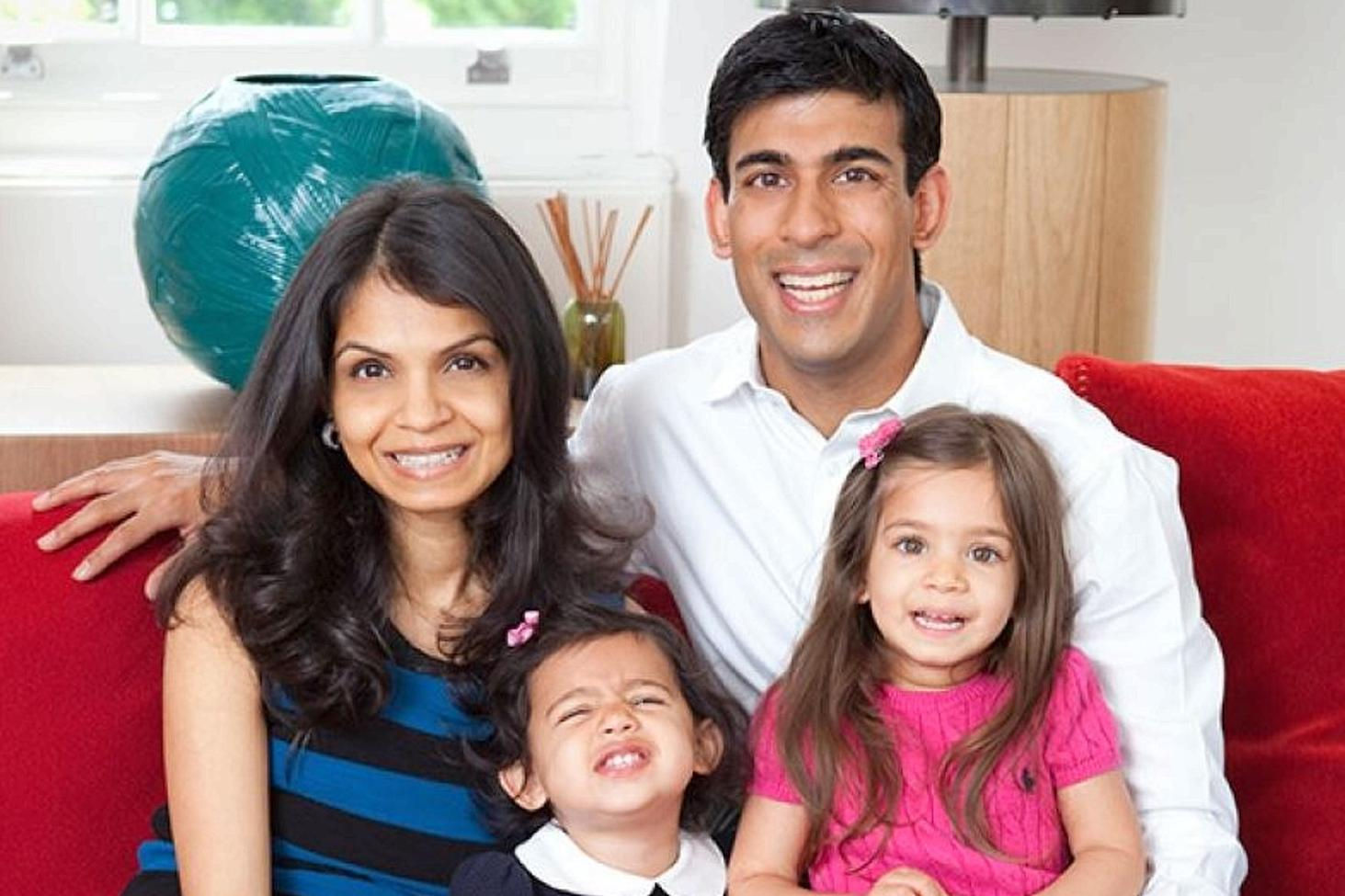