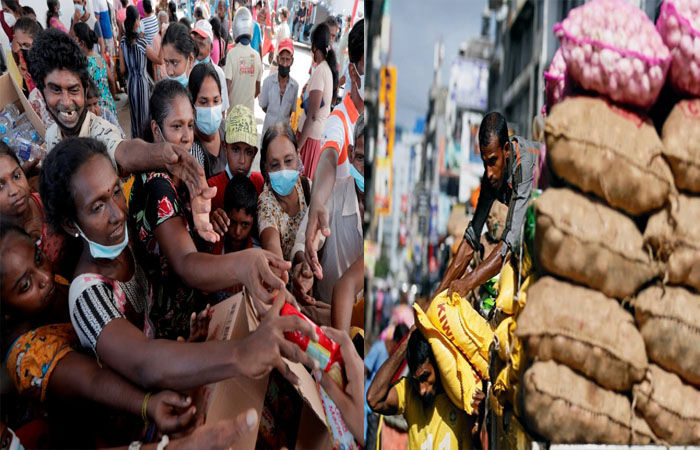 Sri Lanka has been devastated by the economic crisis. Inflation has increased so much that people’s food has become a disaster. WFP said that more than 60 lakh people are facing food crisis in the country and 500 crore rupees (Indian rupees) are currently needed to satisfy the hunger of 30 lakh people.

WFP National President Abdur Rahim Siddiqui said the country’s economy is currently facing its worst food crisis since independence and is likely to see a worrisome rise in inflation in the next few months. Siddiqui said that Sri Lanka is facing a serious food crisis after its independence. Food inflation is above 80 percent till June and the trend is likely to increase in the coming months.

According to a study, about 53 lakh people are eating less or skipping one meal or preferring younger members of their family for meals. Highlighting the need of the hour amid the food crisis in Sri Lanka, he said that by the end of 2022, WFP needs more than Rs 500 crore, but only 30% of the people will be able to satisfy their hunger.