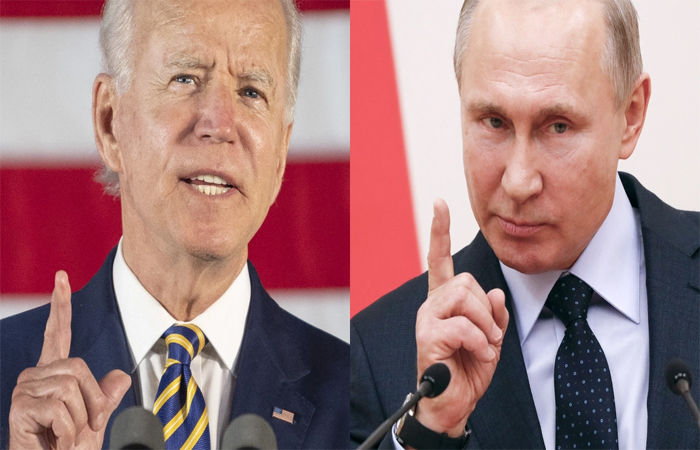 Moscow: Russian President Vladimir Putin is going to visit Iran next week amid the war that has been going on for several months in Ukraine. Camlin also confirmed it on Tuesday but the news worried US President Joe Biden as the US warned a day earlier that Tehran could provide drone support to Moscow for military operations in Ukraine.

Kremlin spokesman Dmitry Peskov said Putin will attend a tripartite meeting with the leaders of Iran and Turkey. Which will be similar to the talks regarding Syria.

Notably, Putin’s visit to Iran is scheduled to take place after Biden’s visit to Israel and Saudi Arabia this week. Iran’s nuclear program and many of its activities in the region (Middle East) will be a major topic of discussion during Biden’s visit.

Peskov further told reporters that Putin will also hold a separate meeting with Turkish President Erdogan during his visit to Tehran.

With this it is important to remember. Further clarifying that Turkey played the role of mediator in the talks held between the representatives of Russia and Ukraine in Istanbul, Turkey last March, Peskov said that there was no discussion about holding such talks again.

U.S. National Security Adviser Jack Suville said it was not clear whether Iran had previously provided any vehicles to Russia, but the U.S. had received information that Iran would soon train the Russians on its drones.

Iran has not responded to Suvil’s comments. But it is well known that Iran has been working on the development of drones for a long time. It also includes switch-blades like kami-kaz drones and alleged lutering munitions. America has given such drones to Ukraine.

Chairman of the Economic Committee of Iran’s Parliament, Mohammad Rez Pourebrahimiy, said that during this visit of Putin, efforts will be made to strengthen economic relations between the two restricted countries.