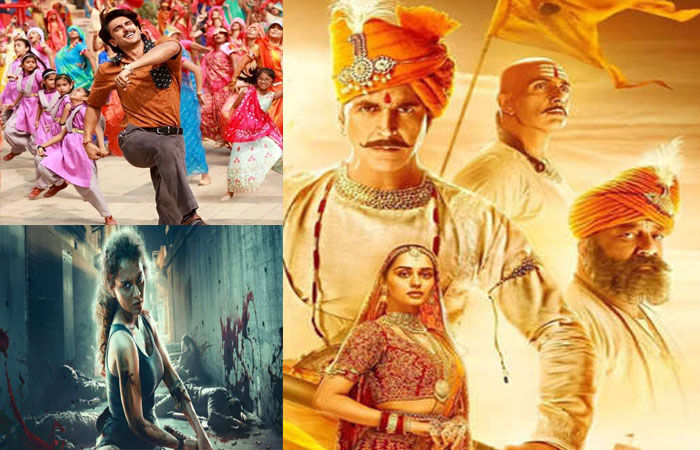 According to the box office statistics, 15 of the 20 Hindi films released in the first six months of this year have failed at the box office.

Corona epidemic has broken the back of Bollywood film industry. As before, the expectation of seeing packed cinema halls has been dashed and the film industry has lost crores of rupees in revenue so far.

Viewers are now more conscious about where they are spending their money. According to box office statistics, out of 20 Hindi films released in the first six months of this year, 15 films have failed at the box office. 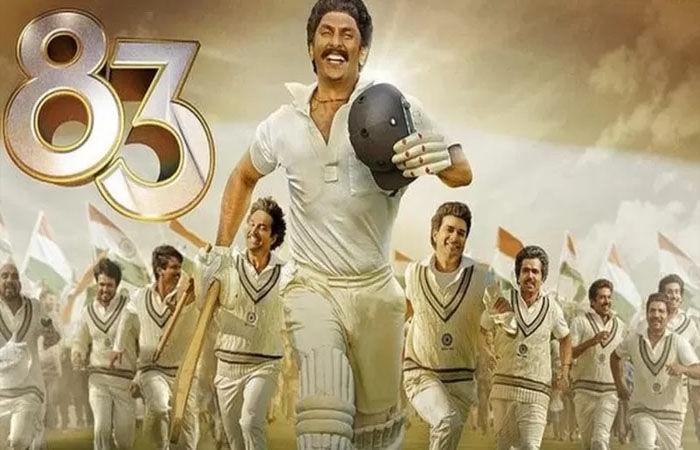 Joginder Tuteja, who has a special eye on the film business, said, “These films have lost around seven hundred to nine hundred crores. ‘If the satellite and digital rights of the films had not been sold, this would have become more difficult to recover.’

Tuteja believes that, if the situation continues, the total income of cinema halls this year will not exceed 450 million dollars. This is $100 million less than Hindi films that grossed around $550 million at the box office in 2019.

Why are films lagging behind at the box office?

One of the many reasons why movies perform poorly can be their poor content. There was a time when despite the poor content, the stars pulled the audience to the cinema halls due to their fan following and the films made good money. But now with time the priority of the audience has also changed and they are paying more attention to the content of the film.

But filmmakers don’t understand why mid-budget and serious films that were running at the box office before Covid are not doing good business after Covid.

Bhushan Kumar, owner of T-Series, one of the country’s largest film studios, says that the audience now wants to see both good content and big actors in films. 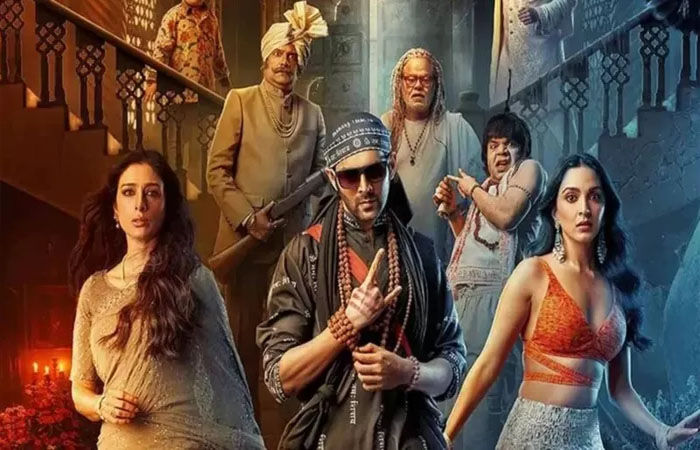 A state of confusion among producers

The Bhushan Kumar-produced horror comedy film Bhoola Bhoolaiyya 2 is one of the highest-grossing films of the year. Still, he admits, filmmakers are confused. Due to the films that are constantly beating at the box office, he does not understand what kind of films the audience will like.

Kumar believes that the average budget of a film has increased by 10 to 15 percent due to release dates, cancellations and Covid protocols. On the other hand, tickets have become more expensive, theater capacity has been reduced and many screens have been closed permanently during the pandemic. 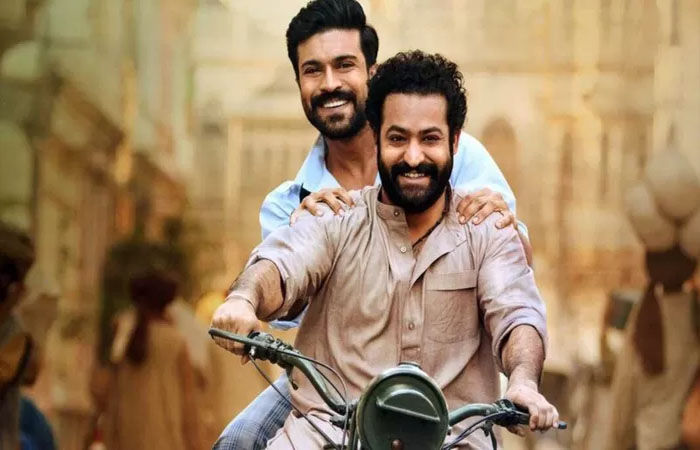 Films traditionally made in South India are doing well in their respective fields. But the popularity of Hindi dubbed versions of these films has increased in the Hindi belt in recent times.

These films have performed well here and are looking at par with Bollywood films in terms of box office collections. Like, South’s action packed films ‘RRR’, KGF Chapter 2 and Pushpa. 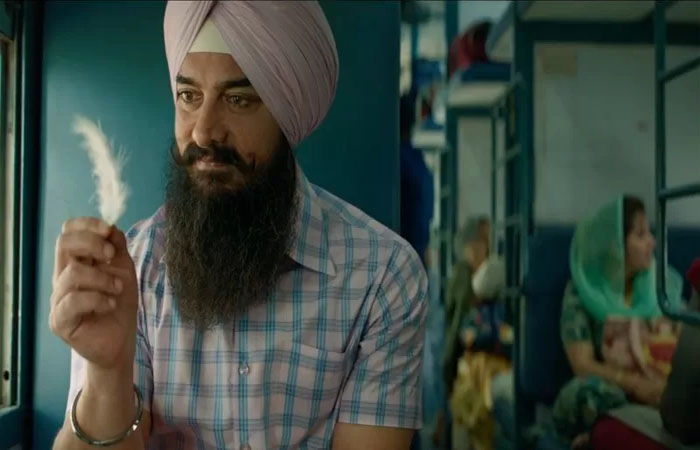 Bollywood is now betting on the release of much-awaited films like Forrest Gump’s Hindi remake ‘Lal Singh Chadha’ and Ranbir Kapoor’s action drama film ‘Shamshera’. So that the loss incurred in the first 6 months can be compensated in the second 6 months.