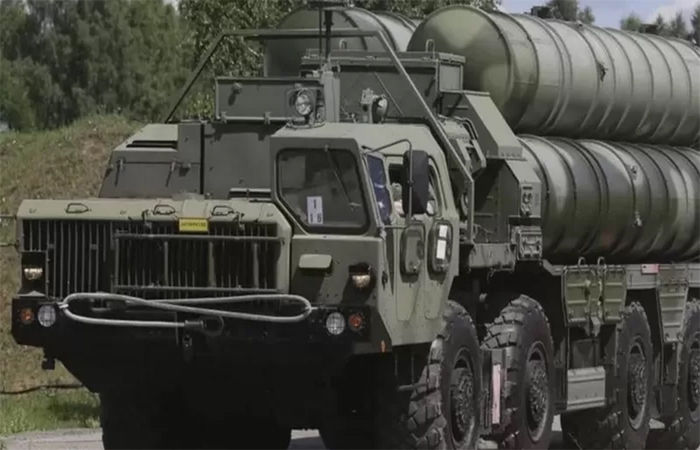 The US initially opposed India’s efforts to buy the S-400 missile defense system from Russia. Now he has exempted India from CAATSA by passing the bill in Parliament.

This decision of America came at a time when India has not made any comments against Russia even on the issue of Ukraine war. On one hand, India has not backed out of the S-400 deal and on the other hand, it has also given tacit support to Russia on the Ukraine war. In that case, what is the reason for this favor of America on India issue?

The bill passed through the House is still pending President Joe Biden’s signature, which is now just a formality. The bill gives India relief from sanctions specifically for buying the S-400 missile defense system with Russia.

India bought this defense system from Russia in 2018 for five billion US dollars. In the meantime, there were strong statements from the United States and even bans were said from Donald Trump, but now his attitude is completely different and instead he is going to give relief by passing a bill from the parliament. Interestingly, Turkey has been banned from trying to buy the S-400 missile defense system.

America’s relationship with Turkey is very complicated. On the one hand, Turkey is a member of the NATO organization, which is helping Ukraine. On the other hand, it also has close ties with Russia, and taking advantage of this, it has recently made an agreement between Ukraine and Russia. After this agreement, it will be easier to export wheat from Ukraine. In such a situation, America banned it so that they could not transfer the defense technologies from it to Russia.