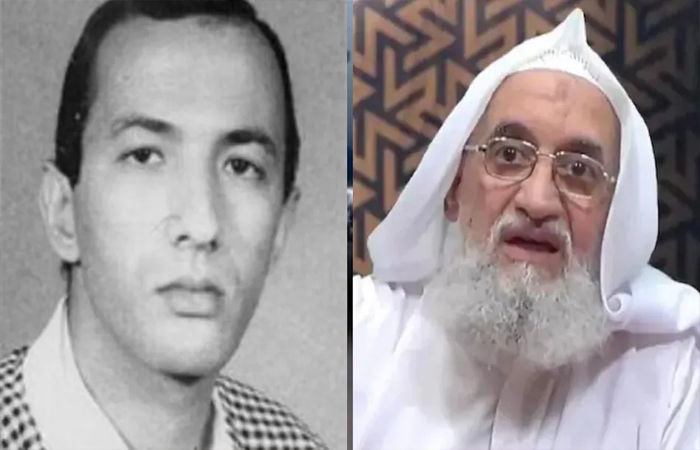 After killing Osama Bin Laden, the US has also called for the elimination of Al Qaeda leader Antaky Al Jawahiri.

Now the debate has started on who will take the reins of this huge terrorist organization. Al Zawahiri was also involved in the 2001 attack on America. After 21 years, the US has taken revenge by killing Jawahiri in a drone strike in Kabul, Afghanistan.

Now the name of Saif Al Adel is being discussed as the new chief of Al Qaeda in place of Zawahiri. El Adel is a former colonel in the Egyptian Army.

Saif al-Adel is one of al-Qaeda’s most senior leaders. He is accused of plotting the 1998 attack on the American Embassy in Kenya. He is believed to be the frontrunner in the race to become the new chief as he has long been associated with Al Qaeda.

Currently he has also appeared active in Iran. Al Adel is giving instructions to the terrorist organizations of Syria sitting there. He is on the FBI’s most wanted list. It is said that now Al Qaeda is the most senior Al Adel alive after Mullah Umar. America has put a reward of 10 million dollars on him.

Adel is also accused of carrying out Operation Black Hawk Down in Somalia in 1993. In which 19 American soldiers were killed.