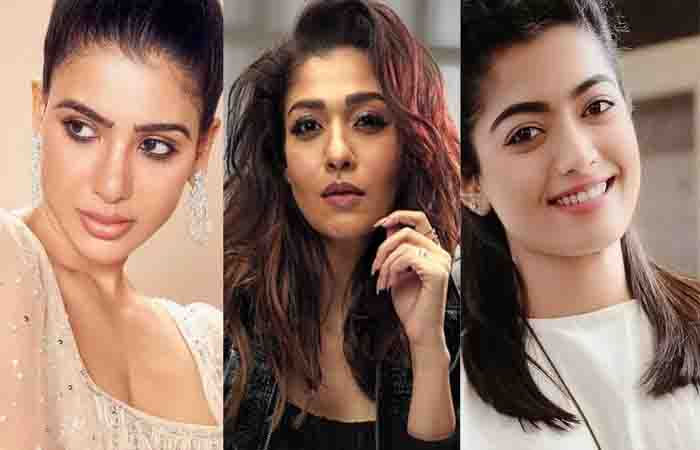 – Nayantara will be seen in Jaawan opposite Shah Rukh Khan, Rashmika is all set to make her Bollywood debut with Mandana Siddharth Malhotra.

Nayantara will be seen opposite Shah Rukh Khan in ‘Jawaan’, Rashmika Mandana is all set to make her Bollywood debut opposite Sidharth Malhotra. Samantha Ruth Prabhu will be seen in ‘Koffee With Karan’ alongside Akshay Kumar. 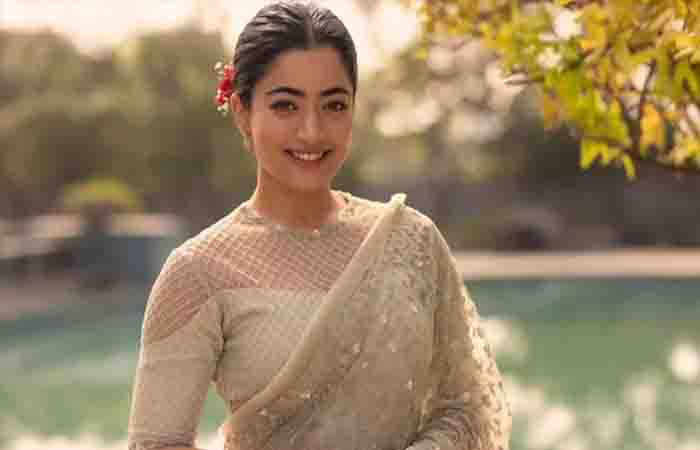 Rashmika Mandana:Rashmika won the hearts of the audience with her performance in the film ‘Pushpa’. He grabbed the attention of the audience in the role of Srivalli. She is going to debut in Bollywood with the film ‘Mission Majnu’ opposite Siddharth Malhotra. Apart from this, she will also be seen in ‘Goodbye’ with Amitabh Bachchan and ‘Animal’ with Ranbir Kapoor. 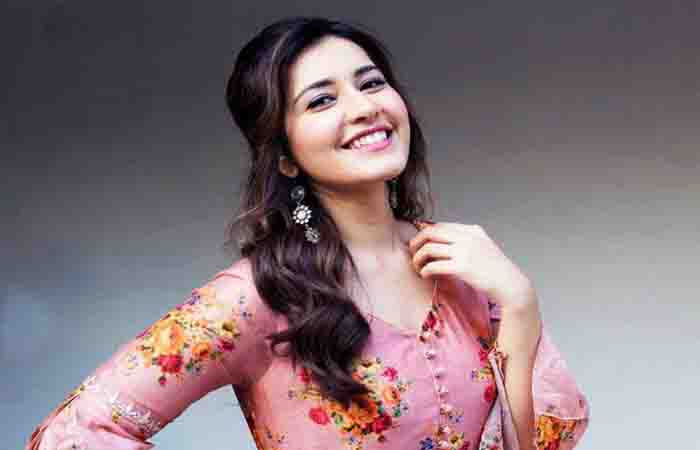 Rashi Khanna: After making her debut in 2013 with the John Abraham starrer ‘Madras Cafe’, Rashi Khanna has worked in several Telugu and Tamil films in the South. She is now going to make a comeback in Bollywood with Sidharth Malhotra in ‘Yodha’. She is also working with Shahid Kapoor in Raj and DK’s web series ‘Farzi’. She was currently seen in ‘Rudra’ with Ajay Devgan. 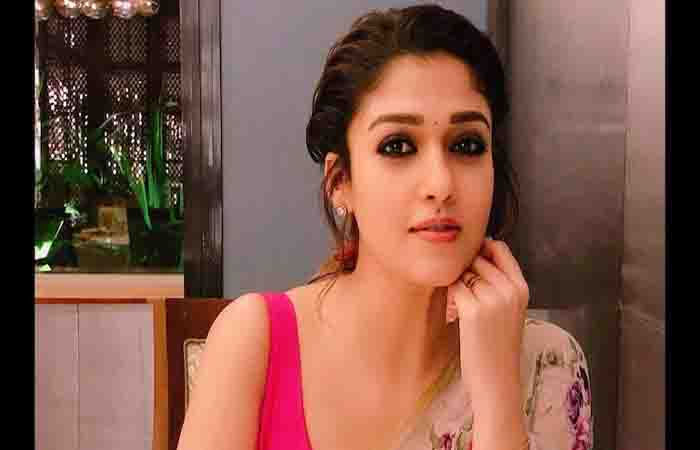 Nayantara: After working in Telugu, Tamil and Malayalam industries, Nayanthara will now be seen in Bollywood. She is one of the highest paid actresses in South. She will be seen in Attlee’s ‘Jawaan’ opposite Shah Rukh Khan. 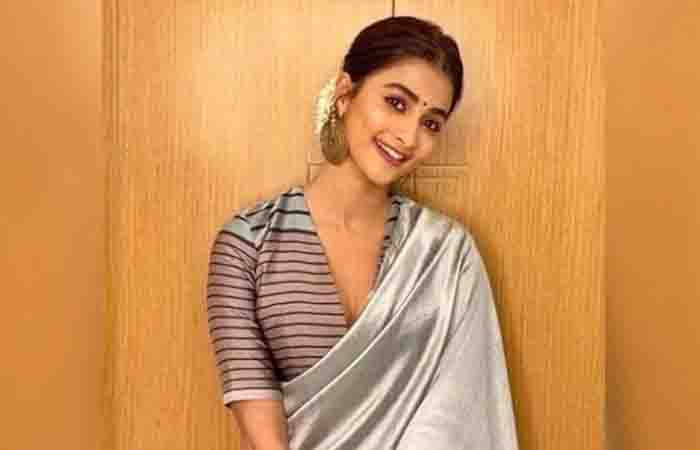 Pooja Hegde: Pooja Hegde made her Bollywood debut in the 2016 film ‘Mohenjo Daro’ opposite Hrithik Roshan. He then decided to make his place in the Telugu film industry. He made a comeback in Bollywood with ‘Housefull’ in 2019. She was last seen in ‘Radheshyam’ with Prabhas. She will also be seen in Salman Khan’s ‘Kabhi Eid Kabhi Diwali’ and Rohit Shetty’s ‘Circus’ opposite Ranveer Singh. 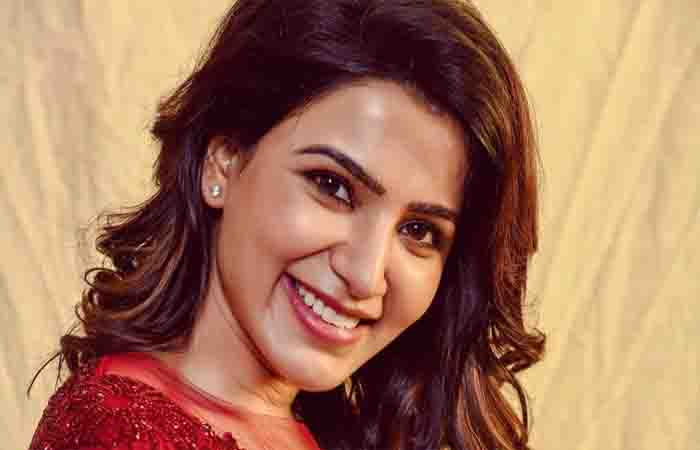 Samantha Ruth Prabhu: Samantha Ruth Prabhu came into limelight after her work in the web series ‘Family Man Season 2’. She touched the hearts of the audience with her dance number in the film ‘Pushpa’. She is now all set to make her debut on TV. She is going to be the first South actress to be seen in ‘Koffee With Karan’. She will be seen alongside Akshay Kumar in the upcoming episode of the chat show.