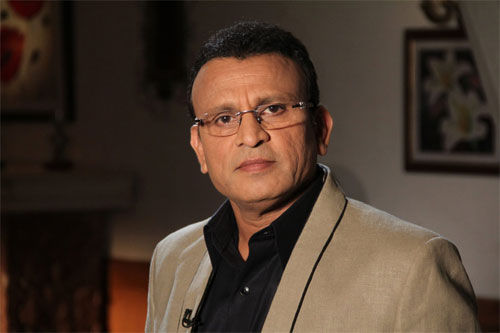 – Veteran actor claims, I never watch anyone else’s films but even my own

When veteran actor and anchor Anu Kapoor was asked about Aamir Khan, he replied, ‘Who is he, I don’t know’.

Anu Kapoor was talking to the media about one of his OTT shows when he was asked about the boycott calls for Aamir Khan’s Lalsingh Chadha.

Aamir had earlier said in response to this question that what are you talking about? I don’t watch movies. At that time Anu Kapoor’s manager intervened and said ‘no comment’.

At that time, Anu Kapoor got angry and said that no, there is nothing like no comment in this. I don’t watch my own or anyone else’s movies. I really don’t know who this (Aamir Khan) really is? So how can I say anything about it.

As the video of this entire dialogue went viral, people on social media heavily criticized Anu Kapoor. Disgruntled fans said that Anu Kapoor himself has been a part of the industry for decades. He has also done TV shows based on films. Even after that, he says that he does not watch anyone’s films, it is a shame. However, a fan interpreted that maybe Anu Kapoor is upset with the entire industry and hence giving such a reaction.