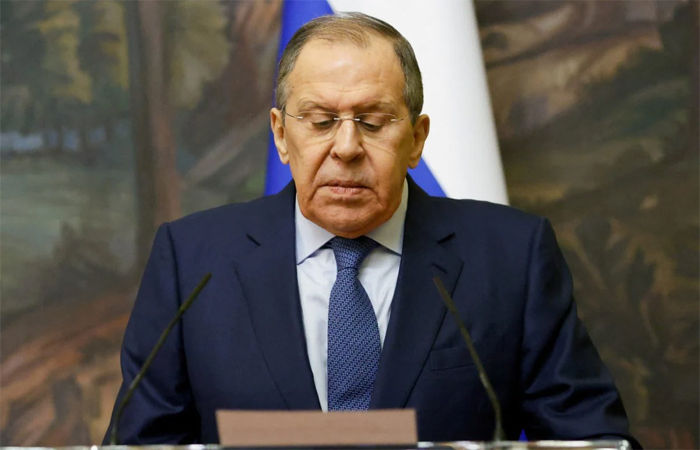 Russia agrees to allow food exports from Black Sea ports: says it is ready for talks with Ukraine

BALI (Indonesia): During the ongoing war with Ukraine, Russian Foreign Minister Sergei Lavrov said he was ready to resolve issues with the West and was ready to resume grain exports from its Ukrainian ports, but that he (the West) should be ready for talks. So that’s what he’s looking at.

Russian Foreign Minister Sergei Lavrov and US Secretary of State Anthony Blanken met for the first time on Friday at the G20 summit on the Indonesian island of Bali.

“We are ready for talks and also with our Ukrainian and Turkish colleagues,” Lavrov said, according to Russia’s Tass news agency. We all have the same solution. If we talk in Ukraine today, Ukraine should open its ports, remove mines from there or show a safe passage between mine-fields.

They also claim that the US is pushing the whole world, including Europe, to buy expensive energy and call for cheaper energy. Russia, on the other hand, has remained committed to providing sniffing energy (oil and gas). He also accused the West of adopting double standards on Ukraine.