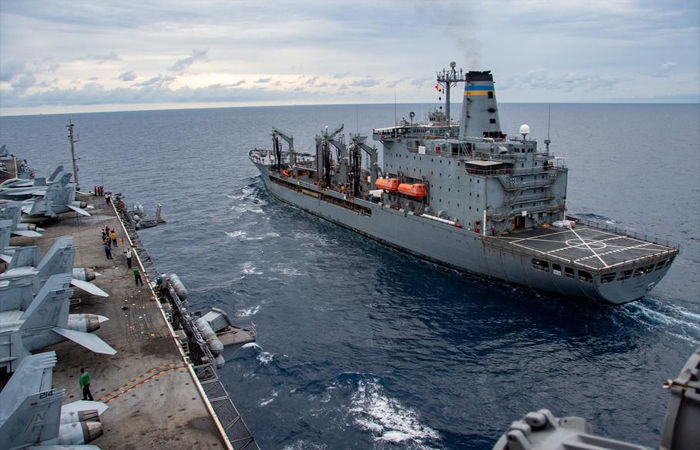 After Russia and Ukraine, now the world is watching the tension between Taiwan and China with bated breath.

After the visit of the Speaker of the American House of Representatives Nancy Pelosi to Taiwan, China has started war exercises near Taiwan, while the United States has also started raising its arms.

America has sent its huge warship USS Ronald Reagan in the sea near the Philippines to send a message to China.

China, on the other hand, has announced that our military exercise will be unprecedented and will involve Chinese missiles passing over Taiwan. At the same time, the Chinese army will enter up to 22 miles into Taiwan’s maritime boundary.

In China’s war exercise, troops of Navy, Air Force, Rocket Force, Strategic Support Force are involved. Taiwan is surrounded by China from all directions. China’s Air Force is using its most advanced stealth fighter jet J-20 for the exercise.