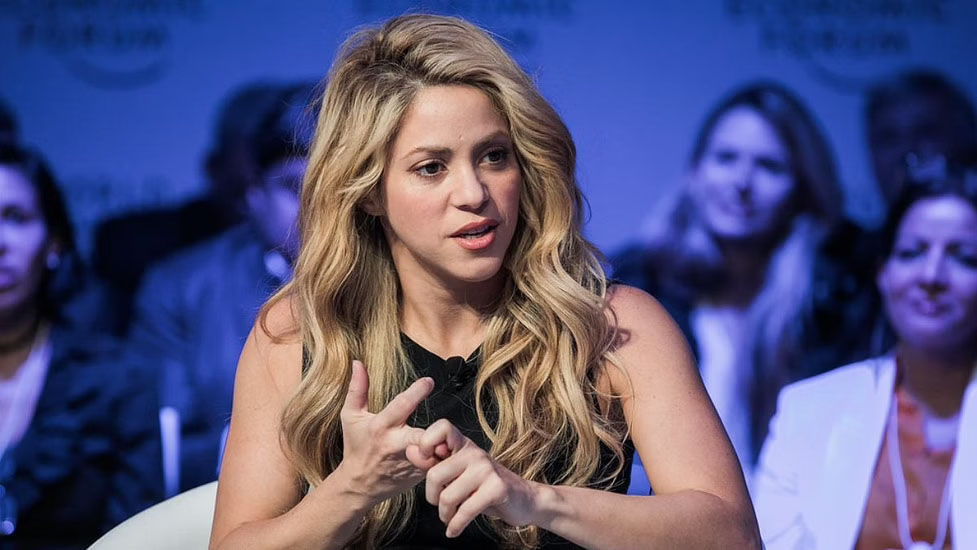 Pop singer Shakira has been accused of tax evasion of approximately 117 crore rupees in Spain. If this charge is proved, Shakira could be sentenced to eight years in prison. A Spanish prosecutor on Friday sought an eight-year prison sentence for music superstar Shakira.

The public prosecutor of Barcelona has demanded that Shakira should be fined 24 million euros. Shakira did not pay approximately 14.5 million euros in taxes on her earnings from 2012 to 2014. After Shakira rejected the plea on Wednesday, she has to bear the loss. Shakira has sold an estimated 60 million albums. Shakira’s lawyer said she was absolutely certain of her innocence. The pop singer decided to let the case go to court. Shakira was confident that she would be proven innocent, but the opposite is happening.

No announcement has yet been made by the court and the date of the test has not been fixed. Shakira is a very big name in the music industry globally. Shakira’s lawyer says an agreement is likely to be reached before any tests begin. However, prosecutors say that Shakira shifted to Spain in 2011. At that time she was in a relationship with Barcelona footballer Gerard Pique. Until 2015, he maintained his official tax residence in the Bahamas. The couple has two children. However, both have decided to separate in June this year. Shakira’s lawyer said that Shakira has paid 17.2 million euros to the Spanish tax authorities. He has paid all the taxes.