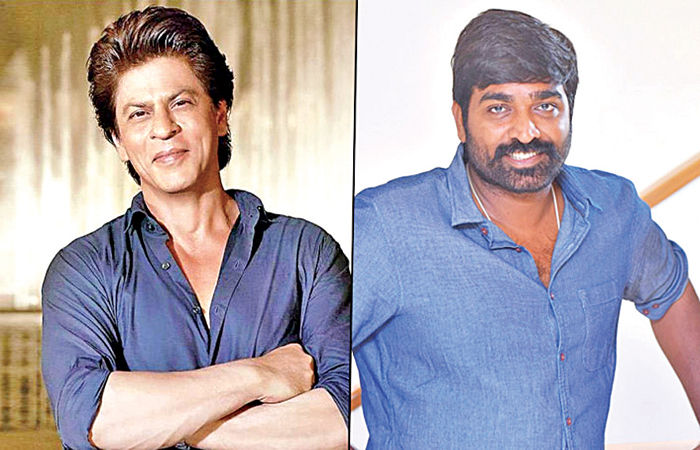 – Rana Daggubati left the film due to health reasons

Mumbai: Rana Daggubati has been replaced by Vijay Setupati as the villain in Shah Rukh Khan’s film Jawan. Vijay Sethupati has now been selected by the makers after Rana Daggubati left the film saying that he could not do the role himself due to health reasons.

The film has a cameo of Shah Rukh Khan and Deepika Padukone with him. On the other hand there are both Nayantara and Vijay Setupati. Therefore, trade sources believe that the chances of the film’s success at the box office across India and especially in South India have increased manifold.

Vijay Setupati is currently in the South with the success of Vikram film. The makers needed a top actor villain to match Shah Rukh Khan in Jawan.

Influenced by Daggubati’s role as a villain in the film Bahubali, director Attlee chose Daggubati as the villain who challenged Shah Rukh.

But Daggubati said that due to health reasons, he could not schedule a schedule for the film. He can’t even do the action scenes he wants in the film. Thus, Vijay Sethupati has finally been chosen to replace Daggubati. Vijay is currently the busiest star in the South. However, his date has been adjusted for the jawan and it is said that he will soon join the shooting with the jawan’s unit.