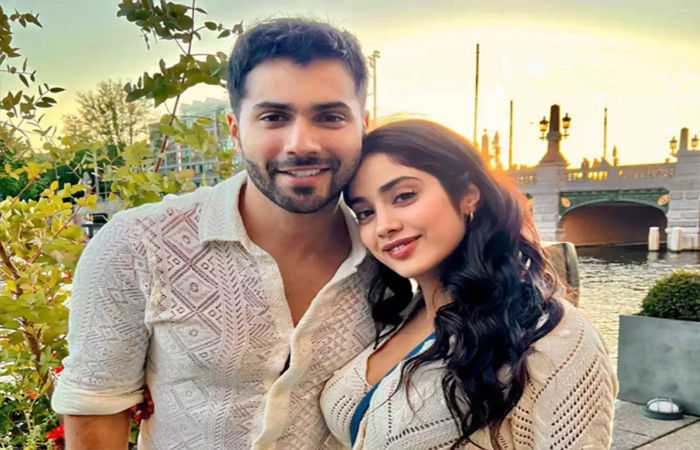 Producer Sajid Nadiadwala’s latest venture ‘Bawal’ is currently being shot in Warsaw, Poland. Varun Dhawan and Janhvi Kapoor will be seen together for the first time in this film. According to Ahwan, ‘Bawal’ will be the highest budget film in terms of production value.

Sources from the producers said, “We have shot part of the film in expensive and interesting locations like Paris, Berlin, Poland, Amsterdam, Krakow, Warsaw and India. The film has a very unique love story and now we are preparing for a big action sequence in Warsaw. We have brought together a talented team of over 700 members of action directors and stuntmen from Germany every day. Nitesh sir and Sajid sir are all set to give the audience a visual treat with this film.

As per the planning, an action sequence required a lot of things including 45 plus hedgehogs along with numerous grenades, knives and various types of explosives which will be shot from tomorrow. The shooting costs around 2.5 crores per day and is a 10-day schedule. This is Varun’s most expensive film till date. Recently, a video of sensational actor Varun Dhawan went viral saying that the team is going to Warsaw, Poland for their next schedule.

‘Bawal’ is produced by Sajid Nadiadwala under the banner Nadiadwala Putra and co-produced by EarthSky Pictures. The film is directed by Nitesh Tiwari and will hit the screens on 7 April 2023.