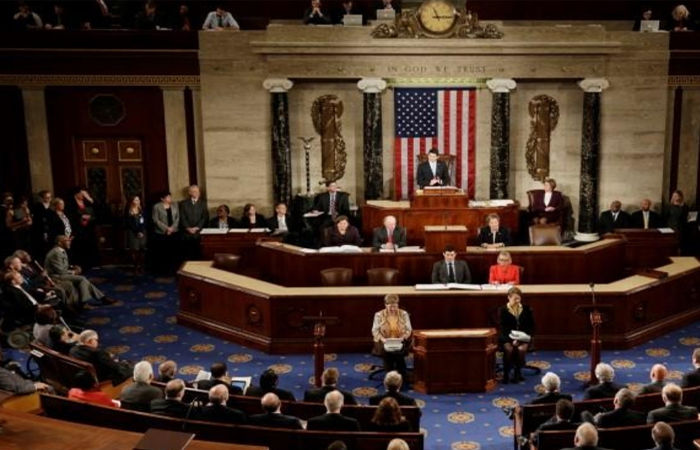 The whole world has been shocked by China’s expansionist attitude. China is constantly exerting its influence on the small and weak neighboring country. However, its regionalist policy against India continues to fail. Be it diplomacy or military action, India is giving a strong reply to China in every language. Meanwhile, America also has hope from India.

America has taken a big decision in favor of India to stop China. The US House of Representatives has given its approval to a proposal to amend the National Defense Authorization Act (NDAA). Now US MPs have no objection to India buying arms from Russia. US MP Ro Khanna demanded that India be exempted from sanctions under the CAATSA Act.

On this occasion, Ro Khanna said, America should stand with India in view of China’s growing aggressive attitude. This amendment is extremely important and I am proud to see that it has passed with bipartisan support. Nothing is more vital to America’s strategic interests than the US-India partnership.

What is the CAATSA Act?

Under this law, the US takes restrictive measures against arms purchases with its adversaries. The US imposes sanctions under CAATSA on countries that have dealings with Iran, North Korea or Russia. Even after approval by the House of Representatives, the proposal is still not part of the law. The bill would have to be passed by both houses of the US Congress to give it legal validity.