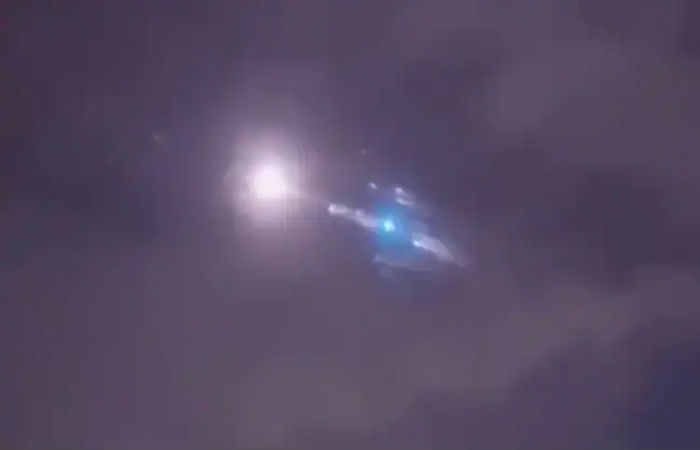 Nowadays, all the countries want to advance in the field of space. For this, along with making powerful rockets, satellites are also being launched. Amid these achievements there is also some risk in space. One such dangerous incident was averted on Saturday.

The American space agency NASA has claimed that a Chinese rocket has fallen into the Indian Ocean on Saturday.

Satellites and rockets launched from Earth become debris after going into space. This debris is fatal not only to active satellites but to space missions and can prove hazardous to Earthlings as well.

Debris from a Chinese rocket fell into the Indian and Pacific oceans on Saturday. American and Chinese officials have informed this. China’s space agency said part of the Long March 5 rocket burned up in the atmosphere.

Rocket debris re-entered Earth over the Sulu Sea in the Pacific Ocean. Rocket debris falling uncontrollably on Earth has raised questions about the responsibility of space debris.