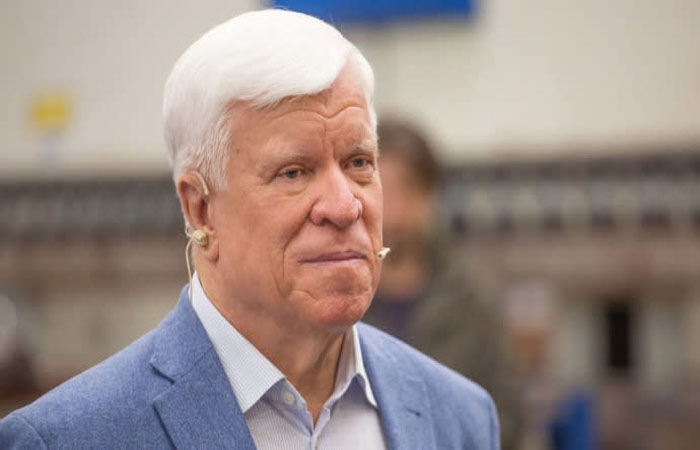 – Vadatursky was the founder of Nibulon, Ukraine’s largest grain producer and exporter

Oleksiy Vadatursky, one of Ukraine’s richest businessmen, has been killed along with his wife in a Russian shooting in the city of Mykolaiv. According to a statement by Ukrainian President Zelensky, grain merchant Oleksiy Vadatursky and his wife Raisa were killed in the attack. Vadatursky was the founder of Nibulon, Ukraine’s largest grain producer and exporter.

Local officials said 74-year-old Oleksiy and his wife Raisa died after a missile hit their home overnight. President Zelensky called Vadatursky’s death the greatest loss for the country. Zelensky said the businessman’s death is a great loss for Mykolaiv and all of Ukraine. He further noted that in more than 50 years of his career, Oleksiy Vadaturskyi has made an invaluable contribution to the development of the region and the development of Ukraine’s agricultural and shipbuilding industries.

On the other hand, Mykhailo Podolik, an adviser to President Zelensky’s office, said that he believed that Russia had deliberately targeted the businessman. The missile landed directly in the businessman’s bedroom, Podolic said. According to him, the attack was premeditated by high-ranking Russian officials. Vadatursky built several storage facilities and other infrastructure for the export of grain.