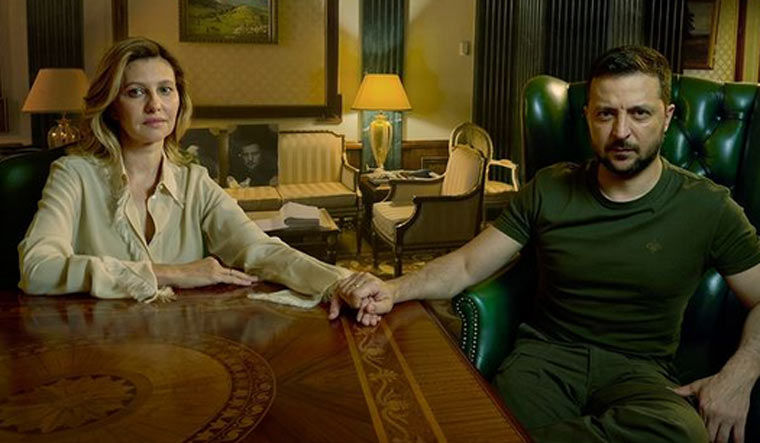 It has been more than five months since the war in Ukraine. Ukrainian soldiers are still fighting bravely against super powers like Russia. The people of Ukraine never tire of praising the president of Ukraine, Vladimir Jelesky, who was unknown to the world before the war. Jeleski’s tactics and leadership were effective in preventing the Russian army from entering Kiev.

The public and the soldiers are enjoying the ball. He himself became an army man and went to fight, but due to one of his steps, he is being trolled in the social media for the first time. Now he has done a photo shoot with his wife Olena for a prestigious women’s magazine. On the one hand, while the soldiers of Ukraine are dying to save an inch of land of the motherland, the President and the First Lady are planning to have an attractive photo shoot. 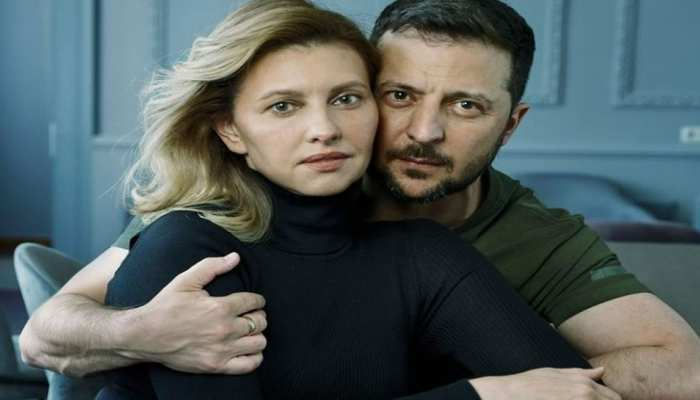 He has started getting criticized on social media in this regard. A portrait of Ms. Olena Zelenyka appeared on the digital cover of Vogue magazine. was shared by the magazine itself on its official Twitter page. Ms. Zelensky also shared pictures of the photo shoot on her Instagram page.

In one picture, Mrs. Zelensky is seen standing next to a wrecked plane. “Being on the cover of Vogue magazine is a great honor and a dream of many of the world’s most successful and prominent people, but men in positions of responsibility should not waste time in a photo shoot in war-like circumstances. One user even wrote that this is still an actor, if you choose an actor then you have to expect the same.