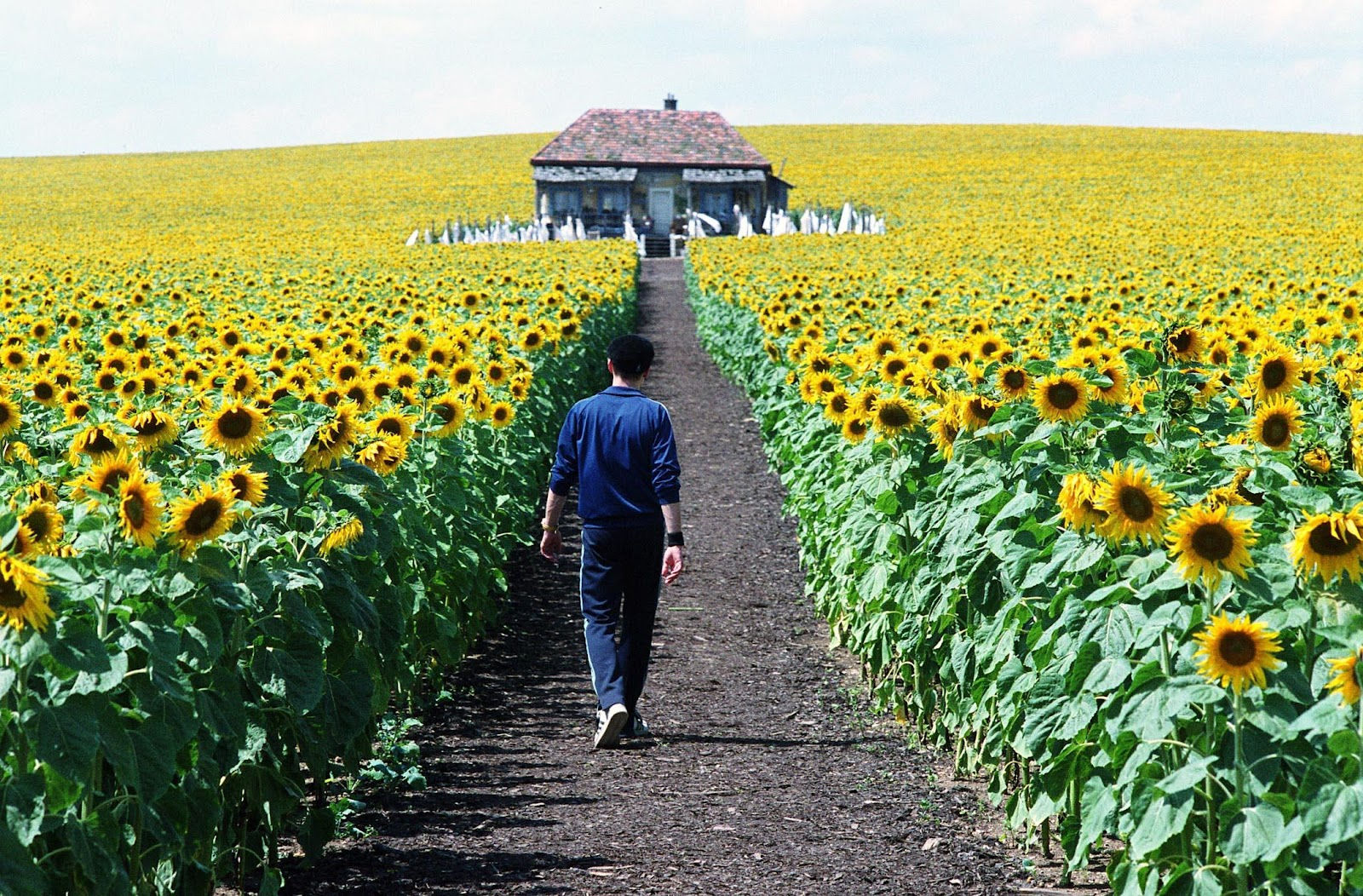 Due to the war in Ukraine, millions of tons of grain were rotting in warehouses, which Ukraine will now export. The war between Russia and Ukraine, which threatened to starve the world, will bring relief. A shipment of Uken made it safely across the coast.

Ukraine, which was involved in the war, could not export grain even if it wanted to. President Volodymyr Zelenskiy sought the help of Turkey in the matter of grain export. This agreement was reached between Russia and Ukraine only after the efforts of Turkey and the United Nations. For this, a meeting was held between Ukraine and Russia in Istanbul, the capital of Turkey. 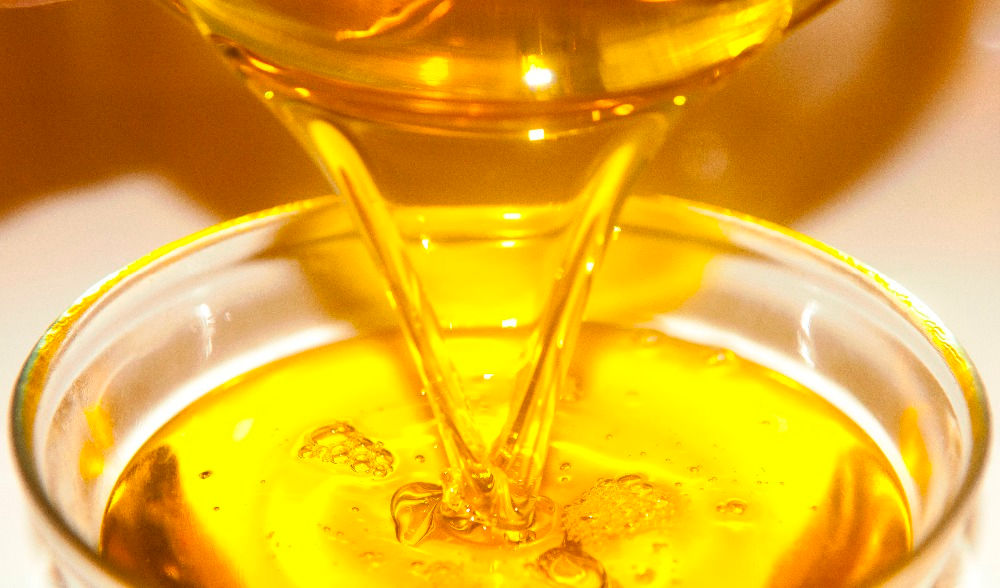 In the meeting, Ukraine presented a party that it wants to help when many people in the world are suffering from hunger. However, a similar meeting was held last month. The next day, the Russians launched a missile attack on Odesa, Ukraine, and the agreement ran away.

Russia had to clarify that its intention was to attack the weapons depots. The granary was not to be damaged. Ukraine is the largest producer of sunflower in the world. Ukraine accounts for 42 percent of sunflower oil exports. India buys 76 per cent of its total requirement of sunflower oil from Ukraine but it was stopped due to the war situation but now the way to import has been cleared.