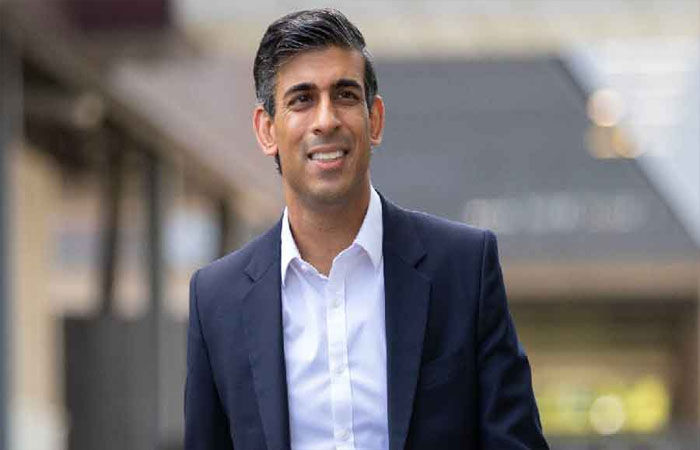 British Foreign Secretary Liz Truss has a 28-vote lead over Indian-origin former British minister Rishi Sunak in the race to become Britain’s next prime minister. This information has been obtained from the latest survey of data analysis company ‘YouGov’. Conservative Party members voted to send both Sunak and Truss into the final stages of the party’s leadership contest in the race to replace Boris Johnson. His wealth is also standing in Rishi Sunak’s way to become Britain’s Prime Minister, making it difficult for him to connect with those facing economic crisis after the pandemic. His wealth and background have been discussed in the UK media. Rishi Sunak’s wealth was discussed in detail in a program on Channel 4.

On the other hand, according to a YouGov survey, one of them will now be chosen as the next prime minister by party members in the polls from August 4 to early September.

YouGov is a leading British multinational Internet-based market research and data analysis company. Figures from earlier this week showed the 46-year-old Truss had a nearly 19-point lead over the 42-year-old former chancellor.

A survey of 730 Conservative Party members on Wednesday and Thursday found 62% of members said they would vote for Truss and 38% chose Sunak. It does not include those who said they would not vote or that they did not know.

Liz Truss leads by 24% points. They were leading by 20 points 2 days ago. Truss outperformed Sunak in every age group among men and women who voted for Brexit.

However, Sunak has remained a favorite of the parliamentary party. He won the Tory (Conservative Party) MPs with 137 votes to Truce’s 113.