Voting process delayed due to change in rules 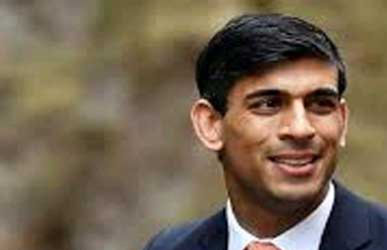 Britain’s Conservative Party has changed the voting process for its members to elect a new party leader and prime minister after cyber hackers warned of ballot tampering. It is worth mentioning that Rishi Sunak and Liz Truss are fighting to become the Prime Minister of Britain.

As per the earlier rules, members could vote by post or online. Apart from this, there was also an alternative system if they wanted to cancel their vote after voting.

However, following the advice of the National Cyber ​​Security Center (NCSC), the party has now changed these rules. This will delay the voting process.

A spokesperson for the Conservative Party said in a statement that we have decided to increase the security of the ballot paper in discussions with the NCSC. Eligible members will start receiving ballots by this week.