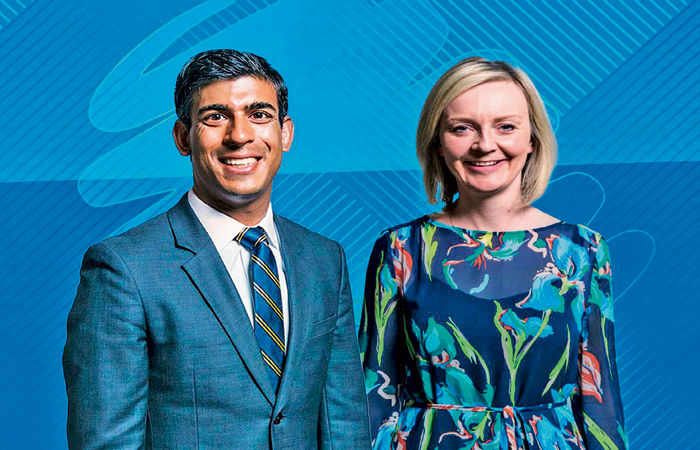 – Now only collision between sunk and truss

– Out of the Penny race with 105 votes in the final round: Truss received 113 votes

New Delhi: Rishi Sunak of Indian origin has crossed an important step in the ongoing Prime Ministerial race in Britain. He has reached the final of the PM race. He is scheduled to clash with Liz Truss. In the final round, 137 votes have fallen in Rishi’s account. While Truss has got 113 votes by giving a strong fight.

Penny Mordant got only 105 votes in the final round. Due to which he is out of this race. With this, the Prime Ministerial race will now be between Rishi Sunak and Truss only. Now the campaign phase will begin and both the leaders will appeal for votes to the party. According to experts, there will be a huge clash in the final stage.

It is worth mentioning that Boris Johnson also said that he wants any candidate other than Rishi to be made the Prime Minister. He also blames Sunak for his loss of power. Sunak is ranked first and Truss is ranked second in Opinion Pal as well.