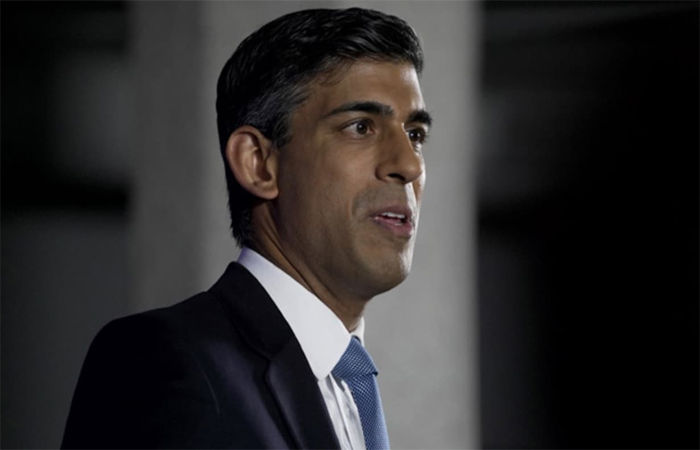 – Will they repeal or reform all EU laws : Eliminate red-tape and reform ‘bureaucracy’ : Boost the economy : Experts say

London: Rishi Shunke, who is leading in the British Prime Ministerial elections, is certain to become the new Prime Minister, observers say that he will break the chain of regulations of the European Union. In an article in the Telegraph newspaper, the former finance minister has said that if he is re-elected as leader of the Tory (Conservative) party, he will repeal or reform all EU laws. It will remove ‘red tape’ (red tape) and streamline the bureaucracy as well as boost the sluggish economy.

While the conservative party leaders have also won the love of Mwalapanthi MPs, their opponents on the other hand are protesting their ultra-expensive and high taxation policies.

Affirming the right wing of this right-wing party, he said, he wants to take responsibility for the nine Brexit policies. His ministry will restructure around 2,400 EU regulations. Un Eu will only reject the law of Solvanshi. And will encourage investment. Block will remove ‘data privacy’ regulations and speed up medical trial approvals (medical assistance).

Rishi Shunkan faces competition from Penny Mordaunt and current Foreign Secretary Liz Truce for the party leadership. The Tories are scheduled to vote in the leadership contest this Monday evening (10 pm IST). By Wednesday, there will be only two contestants in that race and party members will vote for them in a (party election).

About half of the voters of Britain’s ruling party, the Tory Party, believe that Rishi Shunak will become the new Prime Minister, according to an opinion poll taken on Sunday.