One attack took place near a Shia mosque, the other near a shopping mall in a Shia-majority area 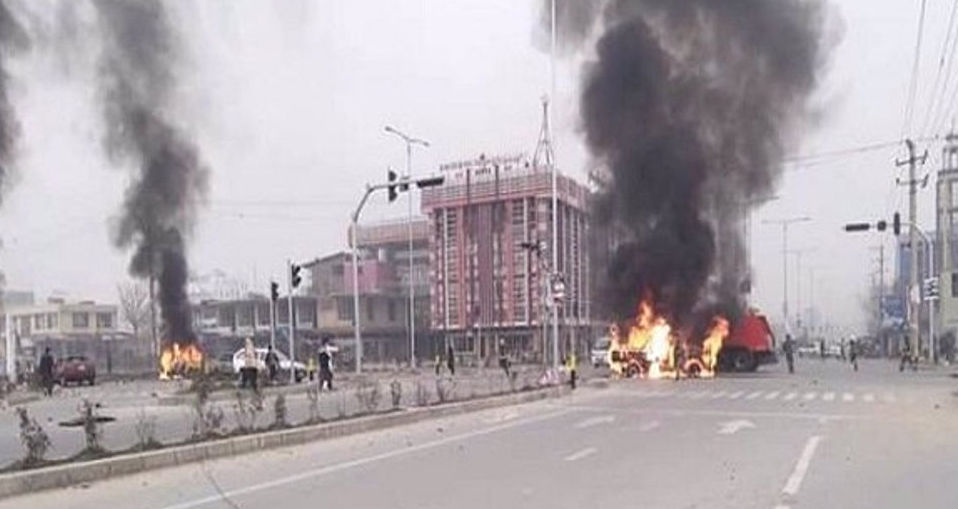 In Kabul, the capital of Afghanistan, IS terrorists carried out two attacks targeting Shia Muslims. Eight people were killed in the terrorist attack. 40 were injured. IS claimed responsibility for the attack. IS claimed that 20 people were killed in the attack.
The terrorist organization IS has become a major threat in Kabul, the capital of Afghanistan. IS militants are bearing down heavily on the Taliban government. Active in Afghanistan since 2014, IS torture has increased since the Taliban took power in Afghanistan. IS terrorists have launched attacks targeting Shia Muslims. A similar attack took place near a mosque in the Shia-majority Sar-e-Karej area of ​​West Kabul. The IS terrorists attacked by filling a car with explosives. 8 were killed and 18 were seriously injured in that bomb blast.
The second attack took place in Kabul, the capital of Afghanistan. IS militants attacked a shopping mall in the western region where Shia Muslims are the majority. 22 people have been injured in it. IS terrorists claimed responsibility for the attack. IS claimed 20 people were killed in the attack, but Taliban government spokesman Khalid Jadran said eight were killed. Other than that, all are undergoing treatment.
Videos of both the attacks went viral on social media. There was also speculation that the number of injured was higher, based on heartbreaking videos of the stampede and the injured screaming for help after the attack.