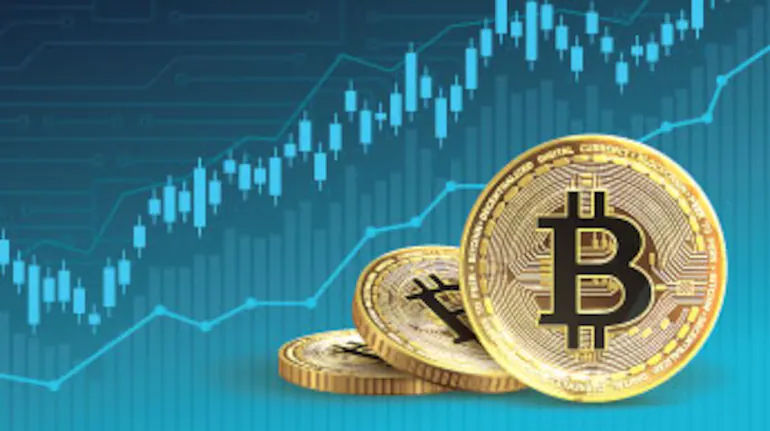 Two brothers of Indian origin have been arrested on charges of insider trading of crypto in America. This is the first case of insider trading in crypto. Three accused of Indian origin are involved in this scam. An Indian-origin friend of these two brothers is also involved, but he has not been arrested as he is likely to be in India, officials of the investigating agency said.
The first case of insider trading of crypto currencies has come to light in America. Three citizens of Indian origin have been charged in this. Ishaan Wahi and Nikhil Wahi, two cousins ​​who are American citizens of Indian origin, were arrested by the investigating agency from Seattle. A fraud case will be filed against both. There is a possibility that the third accused Sameer is in India. Both Sameer and Ishaan are special friends since their college days. Both studied together at Austin University. These three accused who live in the US carried out insider trading by tampering with the secret code of crypto.
Both the accused were presented in New York District Court. The US Attorney General said that the three accused had earned about 1.5 lakh dollars i.e. about 12 crore rupees by manipulating the wiring using crypto secret codes. 25 different crypto assets are likely to suffer. According to American law, as there is more than one case of fraud, the three are likely to be sentenced to 20 years in prison.