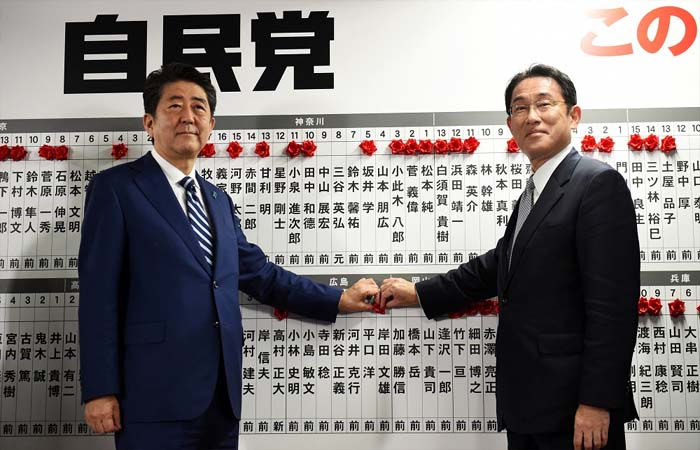 In Japan, the ruling Liberal Democratic Party-Komito coalition retained its majority in the upper house, winning 76 seats. Shinzo Abe was shot dead in the western Japanese city of Nara on Friday. He was addressing an election rally at the time.

In Japan’s upper house of parliament, 52.05 percent of voters cast ballots. The turnout was higher than in the 2019 election, but it was the second-lowest in Japan’s electoral history. Prime Minister Fumio Kishida’s party, the LDP, has more than 166 seats in the 248-member upper house. This is the LDP coalition’s best performance since 2013. Japan’s main opposition Constitutional Democratic Party had 23 seats, down from 20 now. 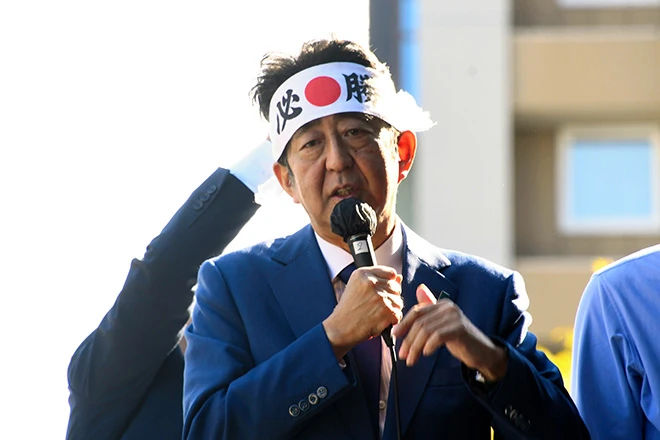 Japanese Prime Minister Fumio Kishida and other LDP officials appeared before the media on Sunday night. He wore a black tie and clothes with a ribbon mourning Shinzo Abe’s death. These leaders paid tribute to Abe in silence. When PM Kishida offered pink flowers on Abe’s picture, the joy of victory was not seen on his face.