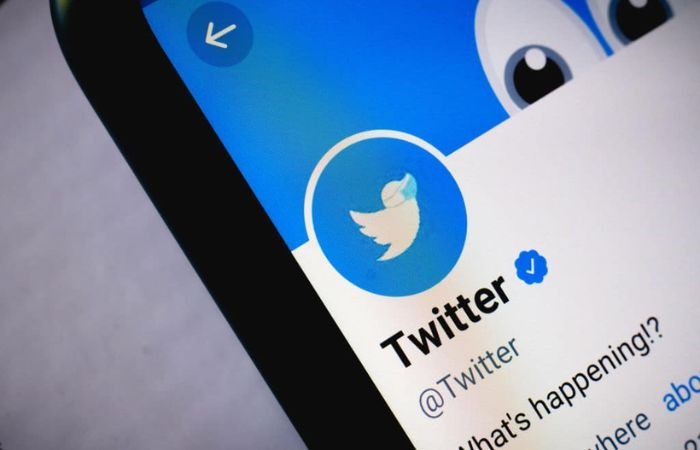 If the social media platform Facebook, Twitter or Instagram is closed, thousands of users have to face problems. Then again, there are reports of service disruptions for thousands of Twitter users around the world. Thousands of people have complained about social media platform Twitter being down. This issue has occurred on Twitter due to a technical problem. Its greatest impact is seen in the US and the UK. This Twitter was down in many countries including New York, Los Angeles, San Francisco.

In which cities was this problem seen?

Accounts of thousands of users closed

In the problem seen in Twitter in the country, thousands of users’ accounts were logged out by themselves.

Technical data tracking website DownDetector.com has done a data saw about Twitter. was According to which 500 users reported that this service was stopped from 6 pm.