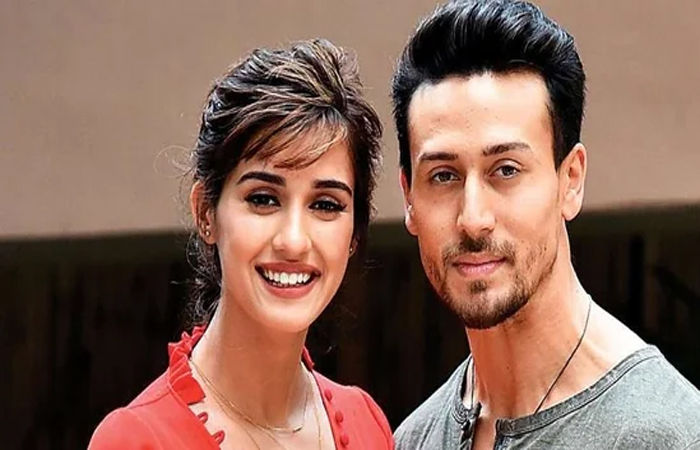 According to reports, the relationship between Tiger Shroff and actress Disha Patani had seen ups and downs since last year. Now after some time both have decided to separate from this relationship. Currently both are single. While confirming the breakup, Tiger’s friends said that they came to know about it after a few weeks. A friend of the actor also revealed that he has not discussed this with his friends. Tiger is currently focused on his work and is not affected by the breakup.