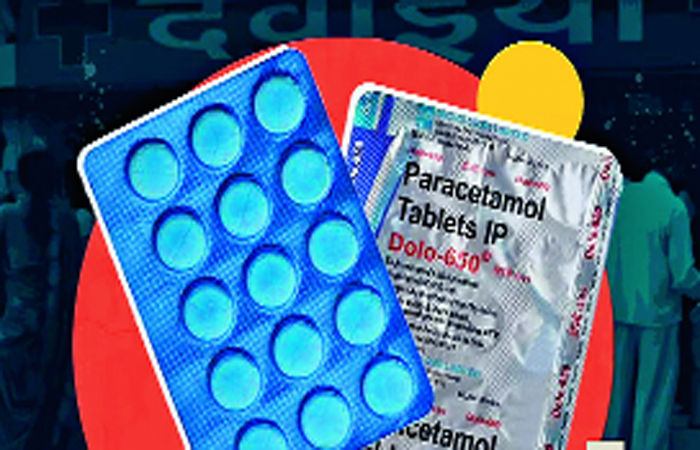 During the Corona period, the names of two drugs were popularly known. One was Remedesivir Injection and the other was Dolo Tablet. Dolo tablet fever is proving to be effective in colds. Dolo means paracetamol.

There is no difference between Dolo 20 and Paracetamol 20. The use of both is the same but the name of the bucket is more pronounced in the vernacular. Corona’s time has borne the bucket. In the Corona era in 2020, three and a half billion dollars were sold and the Bengaluru-based Micra Labs company, which makes it, earned Rs 200 crore a year. However, his income was overlooked by the income tax payers. About 300 officers were killed at the company’s 20 locations. Dolo broke all sales records. Dolo was also making a splash on social media.