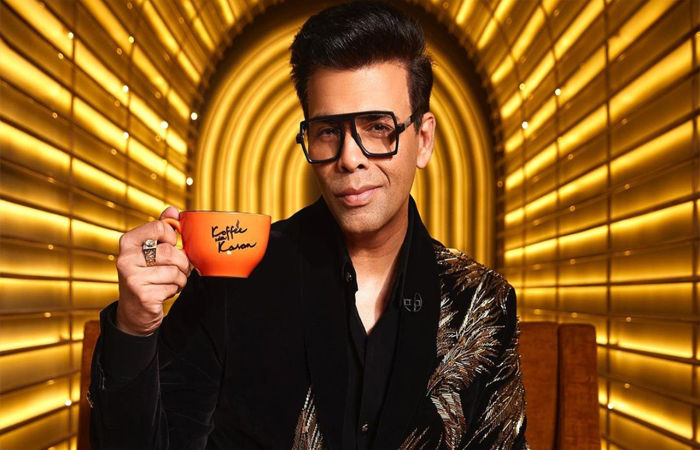 Karan Johar’s chat show ‘Koffee with Karan’ is being seen in much discussion this time as well. Currently the 7th season of ‘Koffee with Karan’ is running. This season, many stars are sharing stories about their personal and professional lives by being a part of the show. Although every season many Bollywood stars become a part of this show but this time Deepika Padukone has refused to participate in this show.

It is believed that Deepika Padukone may not have any special reason to be a part of the show this season. Ranveer Singh and Alia Bhatt arrived in the first episode of Koffee with Karan Season 7 and then Sara Ali Khan and Janhvi Kapoor appeared together in the second episode. Ranveer Singh’s episode revealed all the information related to Deepika Padukone.