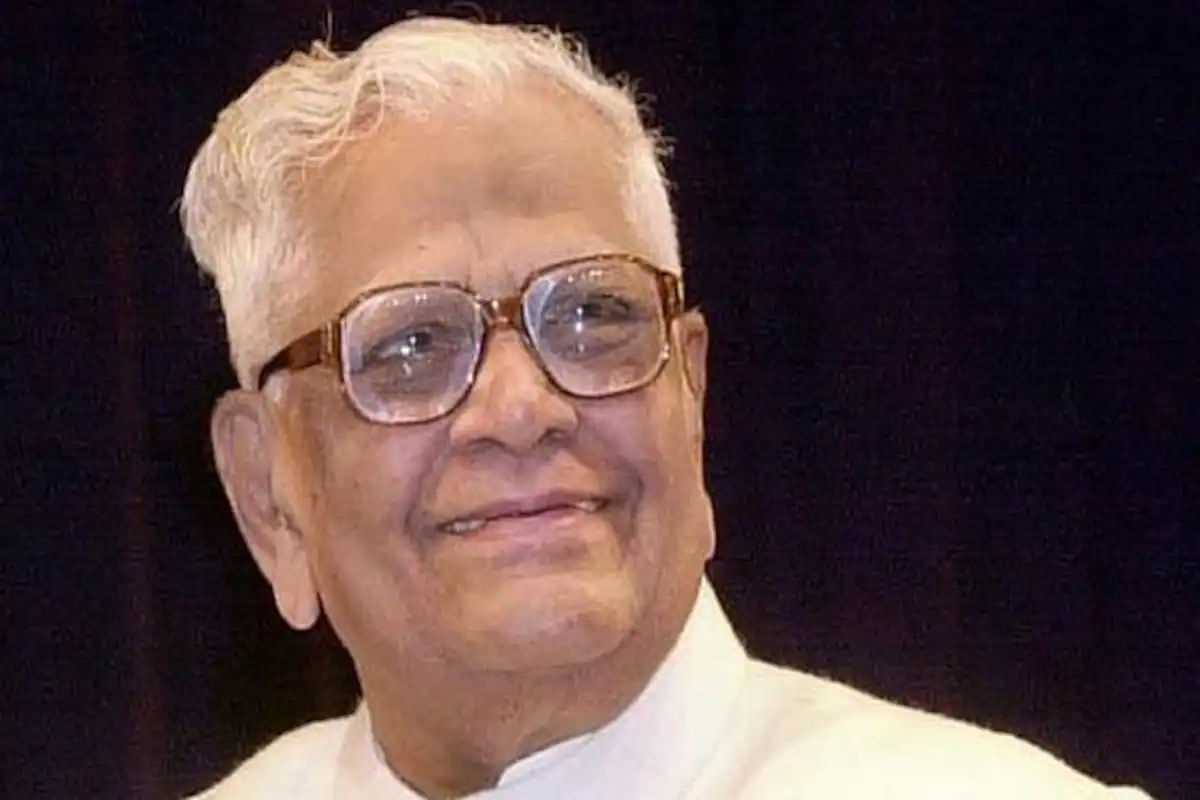 On 5 July 1982, Giani Zailsingh became the President. At that time Indira Gandhi was the Prime Minister of the country. During the tenure of Giani Zailsingh, highly sensitive incidents such as terrorism in Punjab, Operation Blue Star in Amritsar temple, assassination of Indira Gandhi and anti-Sikh riots in Delhi took place.

When Indira Gandhi was assassinated by her Sikh bodyguard on 31 October 1984, Zail Singh went on an official visit to Oman. He cut the trip short and came back to swear in Rajiv Gandhi as the Prime Minister. However, Zail Singh had differences with Rajiv Gandhi in the last period of his tenure. Gianni Zailsingh’s tenure is considered one of the toughest and most controversial of Indian presidents, but R Venkataram, who succeeded Zailsingh as president, also faced a streak of political instability.

An atmosphere of political maneuvering and instability began. Finally PM Chandrasekhar had to resign as the Congress withdrew its support. After that, general elections were again held in the country in which PV Narasimha Rao of the Congress became the Prime Minister on July 21, 1992 with a very thin majority, R Venkataraman’s term was five days away. Thus R Venkataram saw four Prime Ministers namely Rajiv Gandhi, VP Singh, Chandrashekhar and PV Narasimha Rao during his tenure as President.