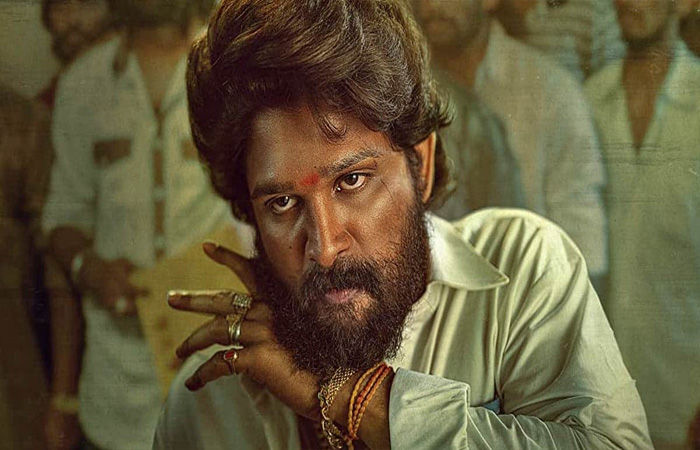 The casting of the actors for the second part has been started and it is known that the powerful actor of Bollywood Manoj Vajpayee will be seen in the part two.

Recently, Manoj praised Pushpa and said that there is no flaw in the film and it is a very noble film. According to media reports, Manoj has been approached to play a role in Pushpa’s part two.

However, no official statement has come out from the makers or Manoj Vajpayee regarding this till now. It is also said that another South star Vijay Sethupathi has also been approached for this Telugu film.