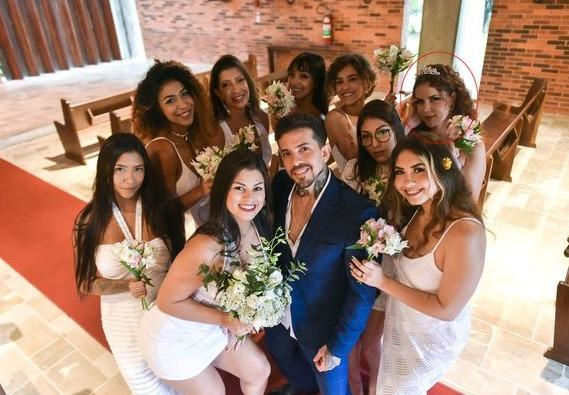 The fact that idols who are waiting for just one marriage is hard to believe is that a professional model in Brazil named Arthur O Urso has not one, two or three but 9 wives. This is also not a secret, it keeps all the wives together. Some people do not get through a married life easily whereas these people live together without any problem despite having 9 wives.

Arthur married 9 wives in the church last November. In Brazil, polygamy is prohibited, but the marriage is called a free love celebration so that it is not legally binding. Arthur still wants to marry one more to bring the number of wives to 10. Arthur’s first wife named Luana Kajaki also lives together. 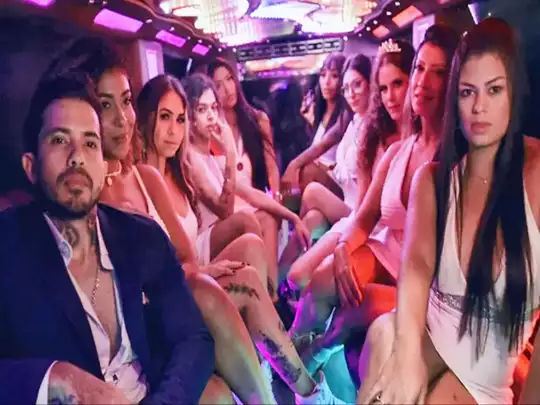 Arthur wants to father all the wives’ children. He believes that if only one or two wives have children, it is really unfair to the other wives. However, he does not want to force any wife for children. Even if the child is born from any of them, it will be considered as the child of all and all will raise it together. Any wife has voluntarily decided not to force her to become a mother.

When talking to the wives about family planning, some of them were upset, so they have left it to the wives. He likes to get together with all his wives whenever he is free. Spends moments of relaxation. Regarding which wife is his favorite, he revealed that there is no favorite because considering one as a favorite can offend the other, not only that it is considered unfair to consider one as a favorite.

According to the information, Tanto has started with one of his 9 wives. Artha’s wife Agatha objects. Agatha believes that husband Arthur should stay with her. Arthur believes that he cannot always be with her. It has been decided to allocate time to everyone by adopting the roster system to avoid overcrowding. To which Agatha does not agree. 8 wives agree to Roster but Agatha raises the stakes. So Agatha can divorce him but Artha and Ursa have no desire. His desire is to increase from 9 to 10 wives.