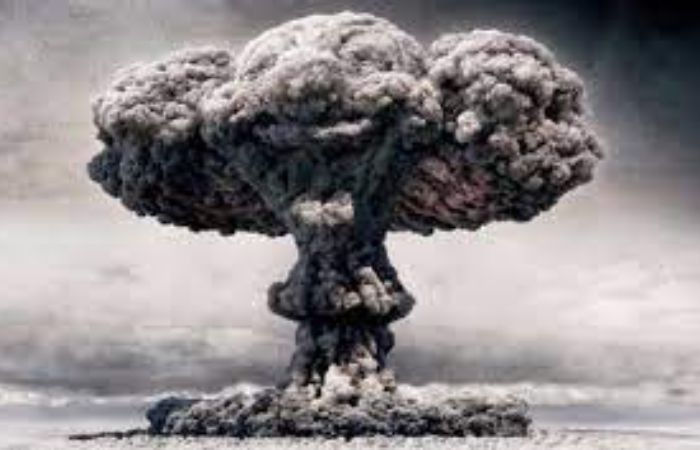 On August 6, 1945, the first atomic bomb was dropped on Hiroshima, Japan. Because of this, an unimaginable and terrible destruction was created in an area of ​​13 square kilometers in Hiroshima. 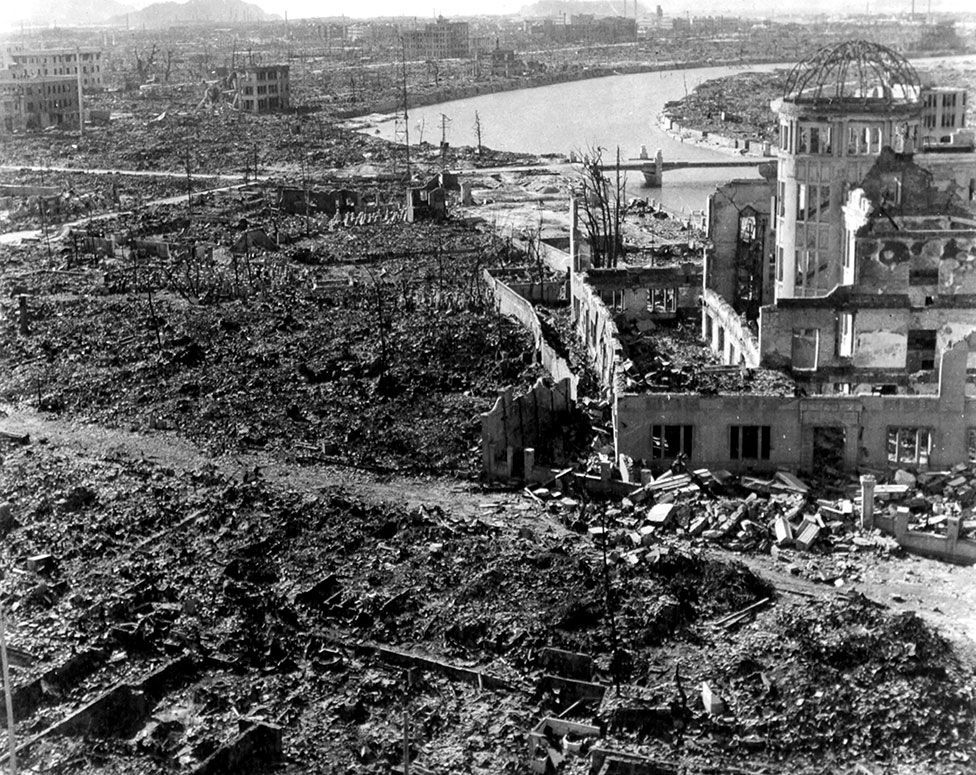 First journalist to witness the devastation of Hiroshima

On the other hand, 37-year-old local journalist Satoshi Nakamura was lucky enough to spend the night with a friend not far from Hiroshima that day. When the atomic bomb hit Hiroshima, Satoshi Nakamura fell to the ground and his face was injured by broken glass. He picked up his bicycle and proceeded towards Hiroshima.

He was the first journalist to witness the destruction of Hiroshima. He ordered the first dispatch dictated to the Okayama office of Domi News Agency, ‘At 8:16 am two enemy planes dropped atomic bombs on Hiroshima. Hiroshima has been completely destroyed and about 1 lakh 70 thousand people have lost their lives due to this attack.

When Domi’s bureau chief heard this, he told Nakamura that it could not be true that one bomb had killed so many people in Hiroshima. He asked the journalist to change his casualty report as the army refused to accept it. Nakamura shouted down the telephone line, ‘Sena is stupid.’

Also read: 77 years of devastation: ‘Little Boy’ turns Hiroshima into a graveyard for a moment