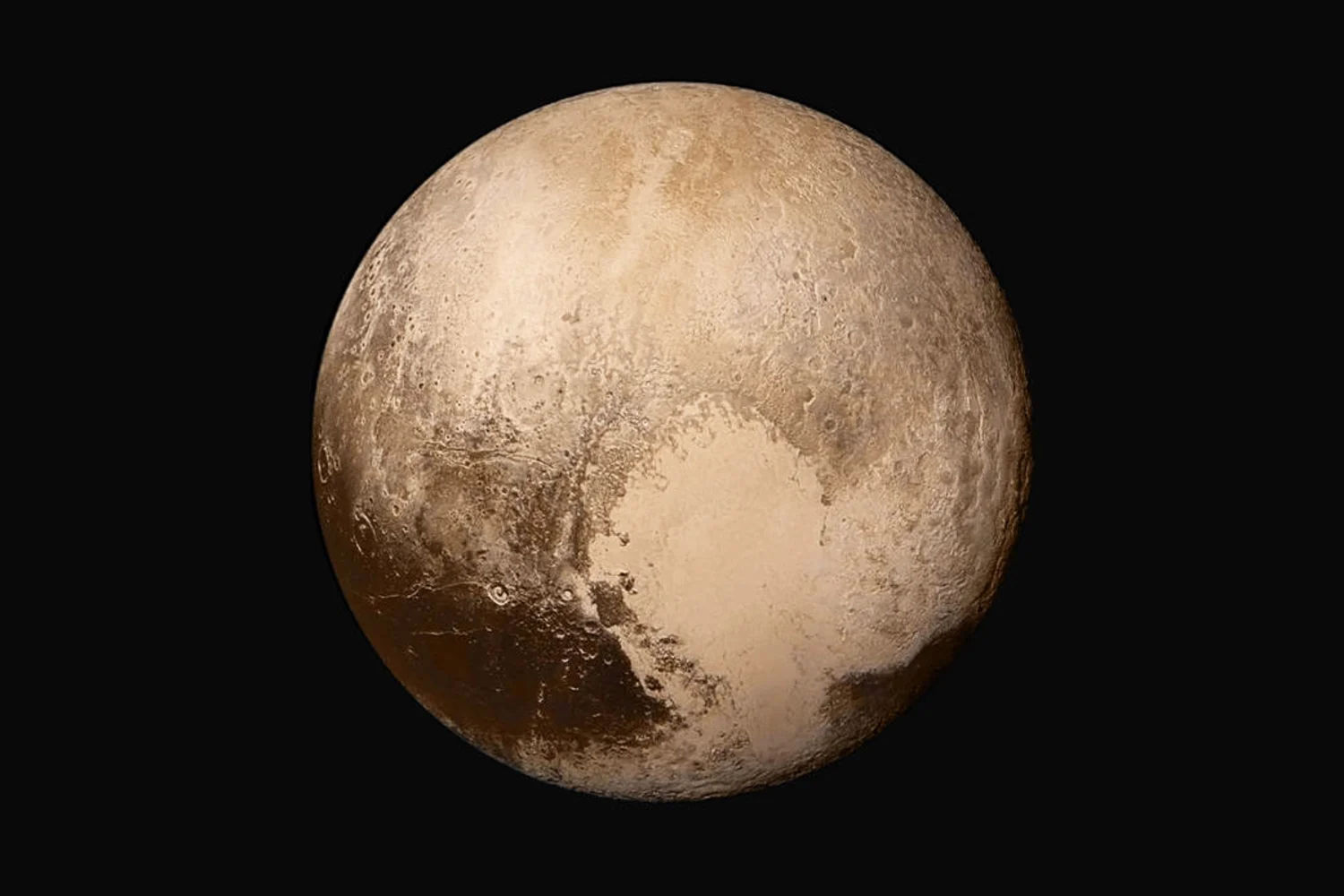 Every planet or star in the universe has its own orbit. The planets of the solar system, Mars, Mercury, Jupiter or Saturn all orbit the Sun with their fixed orbits. However, there is a planet in the solar system that has not yet completed its orbit around the Sun. It is not that it does not have an orbit but it has not happened since it was discovered on 18 February 1930.

The planet is named Pluto, which was discovered at the Lowell Observatory in Arizona. American astronomer Clyde Tombag clearly saw a dynamic object outside Neptune’s orbit. Named Pluto, Pluto is named after a Greek ruler. There have been disagreements among astronomers about Pluto. Some are not ready to consider Pluto as a planet, while others give it the status of a small planet. 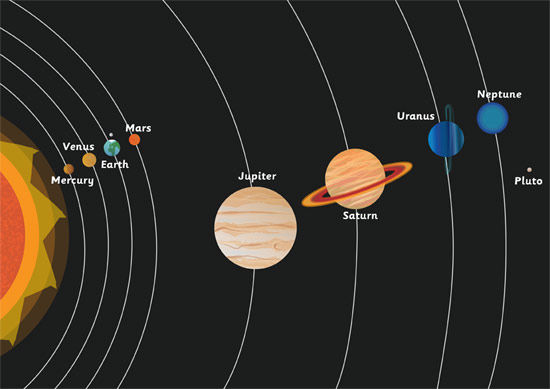 Astronomers believe that not a single orbit of the Sun has been completed since the planet was discovered. Pluto takes 248.09 years to complete one orbit of the sun. Calculated by a calculator, Pluto will complete its orbit around the Sun on March 23, 2178. There is also a world of planets in the solar system that orbits the eclipse which is called the bottom of the solar system. However Pluto is tilted 17 degrees compared to Earth and other planets.

Alan Stern, chief investigator at New Horizon at the Southwest Research Institute, believes there are some things to note about Pluto’s orbit. Pluto is closer to the Sun than Neptune. It works like a clock. When this happens, Neptune is always in the opposite direction to the Sun. The two never collide due to this resonance.

Another element in Pluto’s orbit is its charon in the moon, which appears to be almost identical in size. While Charon is half the density of Pluto. The area where Pluto falls is called the Kuiper Belt by astronomers. The atmosphere here is very cool. As Pluto moves forward in its orbit, it stays far away from the bright light of the sun.