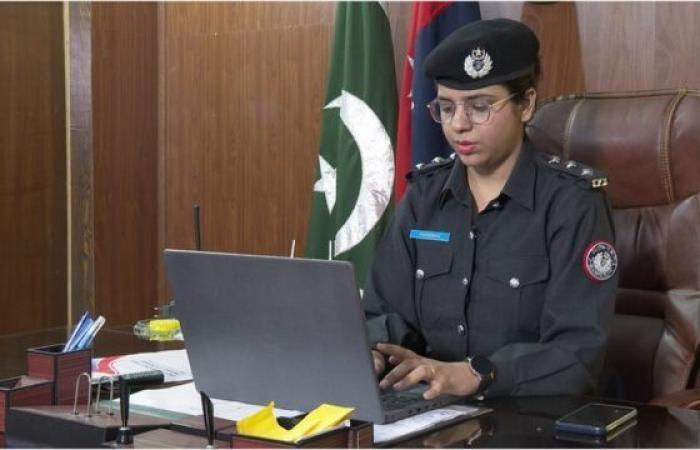 After the partition of India and Pakistan in 1947, the whole world knows the condition of the Hindus in Pakistan. In such difficult times, a Hindu woman in Pakistan has overcome many struggles and reached the post of DSP. This woman’s name is Manisha Rupeta who holds the distinction of being the first Hindu woman DSP of Pakistan. Manisha is a resident of Jakubabad district of Sindh province. 26-year-old Manisha cleared the Sindh Lok Seva Aayog exam and got 16th rank.

In a revelation given to a private channel in Pakistan, Manisha said that it was a lot of struggle to reach this position. Three sisters were in medical field so she also wanted to go to medical but could not pass. So finally decided to go to the police department. In Pakistan, women feel shy to go to the police station and court even if it is a police job. 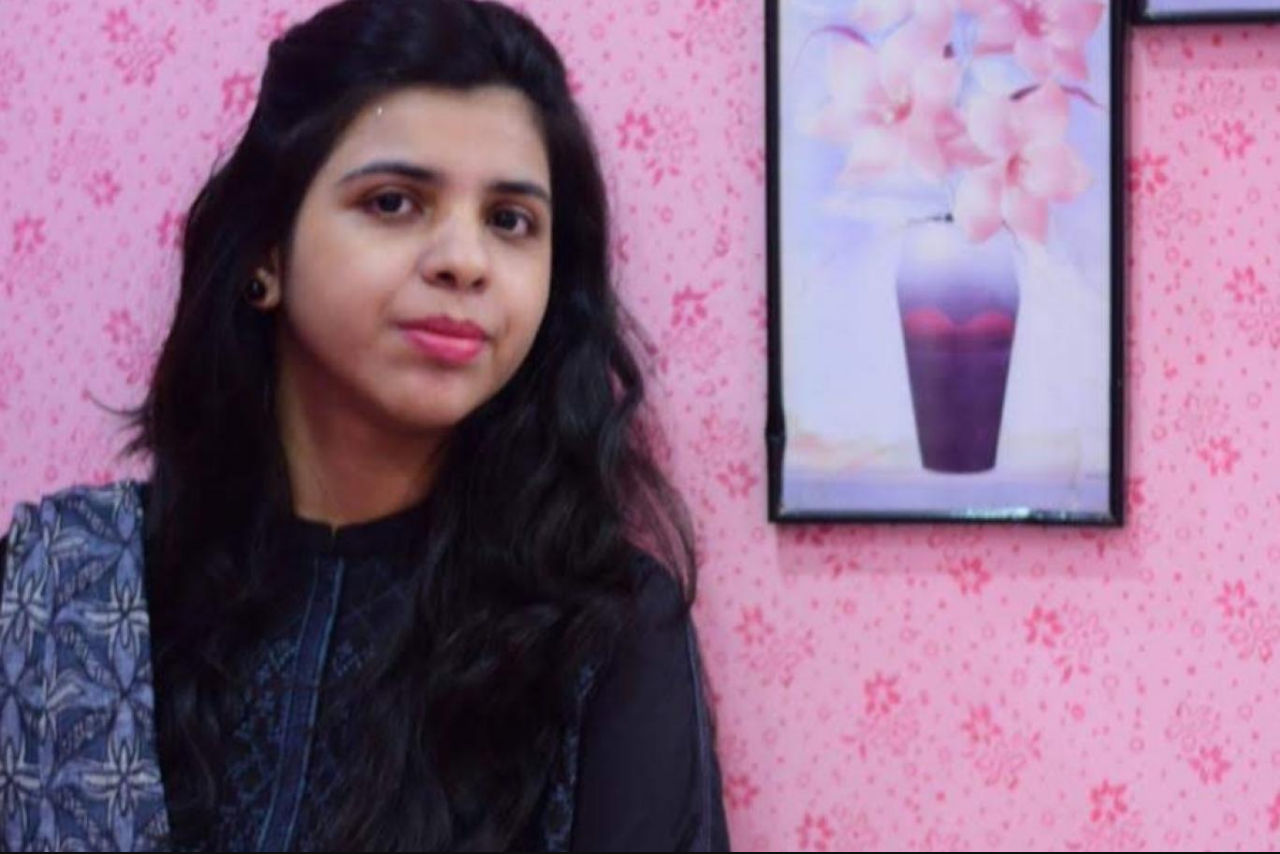 Goes out in public places only with a male member of the family. No one believes that the dream of becoming a police officer can be realized in such a situation. Therefore, whatever preparations were made, the theft was done secretly. Hardly anyone knew what he wanted to be except his family. Becoming a police officer was already attractive because it could bring justice to women. This is important for women empowerment.

DSP Manisha’s father died when she was just 13 years old. The widow came to Karachi for the bright future of her children. She had shouldered the responsibility of raising three daughters and one son single-handedly. The atmosphere in Karachi was different from Yakubabad. There parents did not give admission to girls in any line other than medical. Hence, if Karachi had not come, the dream of becoming a DSP would not have come true.

In this Hindu family there are two sisters MBBS and one police inspector. People give a lot of respect as a DSP. Pushpakumari of Sindh’s Umarkot district had earlier become the first assistant sub-inspector of the Sindh Police. Thus, the Hindu woman of Pakistan has proved that even in adverse circumstances, one can move forward with hard work and strong will.