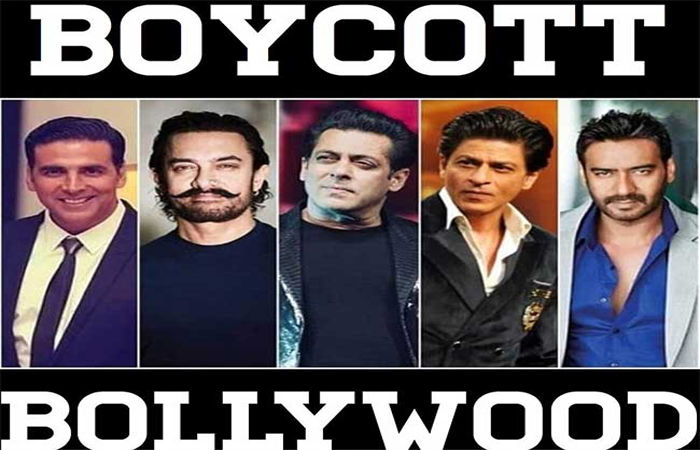 Veer Mahan, the dangerous leader of WWE i.e. World Wrestling Federation, has now come out in support of the boycott of Bollywood.

This Indian Pahlavan who is shaking the best Pahlavi in ​​America is none other than Veer Mahan. Veer Mahan’s real name is Rinku Rajput. 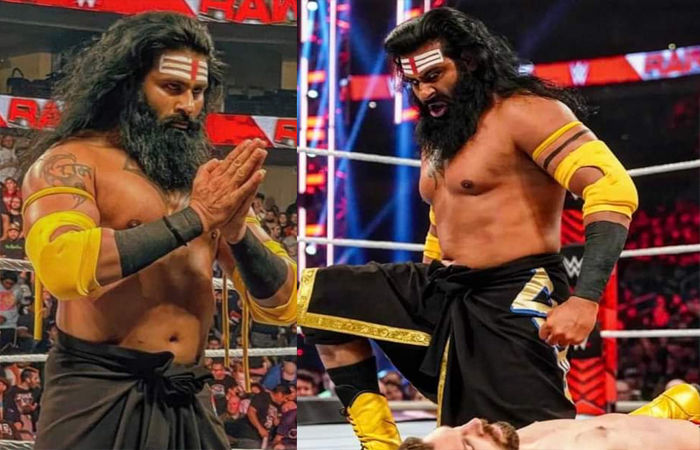 Currently there is a trend on social media to boycott films like Lal Singh Chadha and Raksha Bandhan which will be released in the next few days, Veer Mahan said that films and web series that make fun of religion, faith, caste and history should be boycotted together and against it. Voice should be raised. Country and religion are paramount for us.

Veer Mahan uploaded his video and said, I have seen many clips of films and web series on social media. In which our gods and goddesses are being insulted. Our culture is being mocked. Who gave them the right to make fun of people’s sentiments? Shame on you. You are making fun of a country which is known in the world for its history and civilization and that too with obscenity. 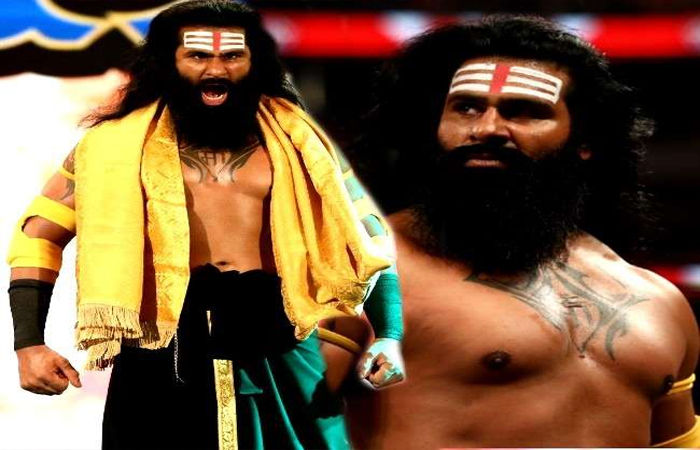 Veer Mahane further says, I appeal to the countrymen that we should boycott all these films and web series together.