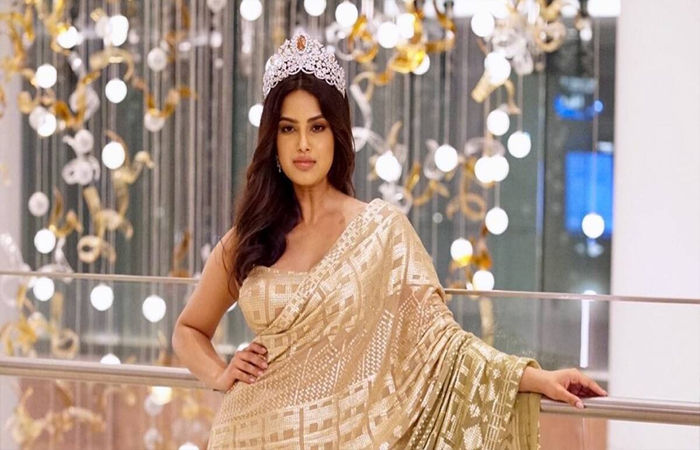 Actress Upasana Singh, who made the audience laugh on The Kapil Sharma Show, has filed a court case against Miss Universe 2021 Harnaaz Kaur Sandhu. Upasana Singh has alleged that Harnaaz signed an agreement with her for his Punjabi film and now she has broken it.

Will promote the film but did not do it

Filing a case in a Chandigarh court, Upasana Singh alleged that Harnaz had acted in her film ‘Bai Ji Kutange’ and entered into a contract that he would also promote the film. 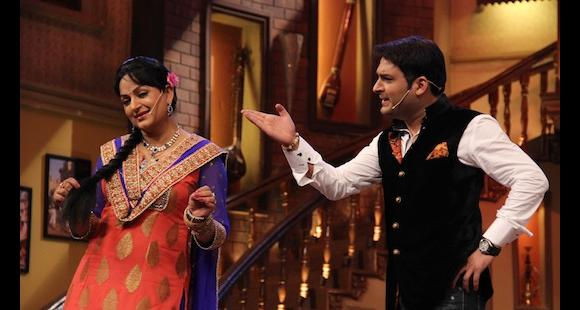 Apart from this, Harnaz also acted in the film ‘Yara Diya Pu Baran’ produced by Upasana Singh. For these films, Harnaz signed a contract with Upasana’s film Santosh Entertainment Studio LLP, promising that he would be present both virtually and offline to promote the film.

Upasana Singh says that when she did not become Miss Universe, she gave these films to Harnaaz. He has spent a lot of money to produce these films and now it is necessary to promote them at the right time. The film also stars Bai Ji Kuttgen, Dev Kharaud and Gurpreet Ghuggi. These films are directed by Smeep Kang.