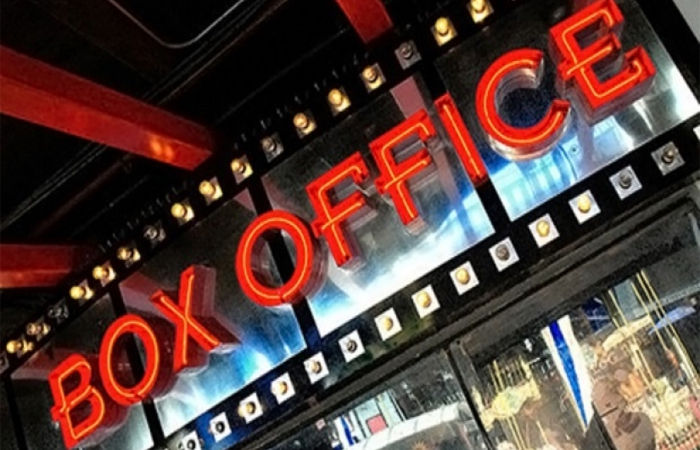 Friday is a very special day for the box office. Films in different languages ​​are released in theaters on this day. Around 17 films in 9 languages ​​will be seen in theaters this week too. It includes the names of many films including Ranbir Kapoor, Vaani Kapoor and Sanjay Dutt’s ‘Shamshera’, Naga Chaitanya starrer ‘Thank You’, Rajat Kapoor and Mallika Sherawat starrer ‘RK/RKAY’.

Sanjay Dutt and Vaani Kapoor starrer Shamshera has all eyes on Bollywood. Rajat Kapoor and Mallika Sherawat starrer RK/RKAY is set to release on July 22 to rival Ranbir Kapoor at the box office.

The six Telugu films on this Friday are Mukhachitram, Karthikeya 2, Gurgunda Sita Kalam, My Name is Shruti, Thank You, Bomma.

Two Tamil films Deja Vu and Maha are about to release.

Directed by Krishnadev Yagnik, ‘Rado’ will hit theaters on July 22 at the Gujarati box office. Yash Soni will be seen in the lead role in this film.

A film based on the life of Kaur Singh

Based on the life of India’s former boxer and retired soldier Kaur Singh, the film ‘Padmashri Kaur Singh’ is set to release in theaters on 22 July 2022. The film has Karam Bath in the lead role.

Movie ‘Annaya’ made on Marathi play

‘Annaya’ movie is about to release. The film is based on a Marathi play, which has won several awards.

Two Kannada films ‘Totapuri’ and ‘Abbara’ will be released.

Sahobash is an upcoming Bengali film which is slated to release on 22 July 2022.