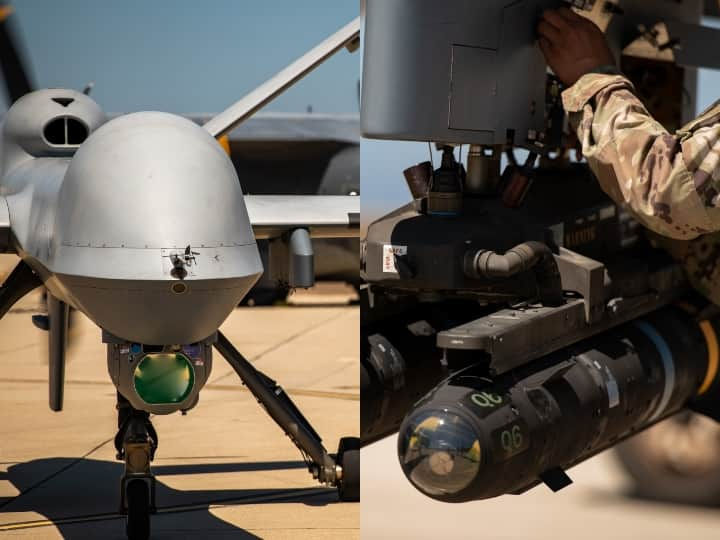 India is also using air and naval versions of the Hellfire missile that US intelligence agency CIA used to kill Al-Qaeda chief Al-Zawahiri. The Apache helicopters acquired by the Indian Air Force from the US three years ago are equipped with these missiles.

Official information on which drone the US used to kill Zawahiri has not surfaced. But it is believed that the Reaper Predator-drone would have been used, because only this drone can attack with Hellfire missiles. Hellfire is also called Heliborne laser fire and forget missile. But now there is also a longbow version of this missile, which is radar based. Apache helicopters of the Indian Air Force are equipped with Longbow Hellfire missiles.

However, according to sources, the CIA may have used the secret version of the Hellfire missile, the R9X. The missile weighs about the same as the Hellfire missile, but does not carry a warhead. But it has a blade, which makes it an accurate target and the chances of collateral damage are very low. For this reason it is also called Ninja Bomb.