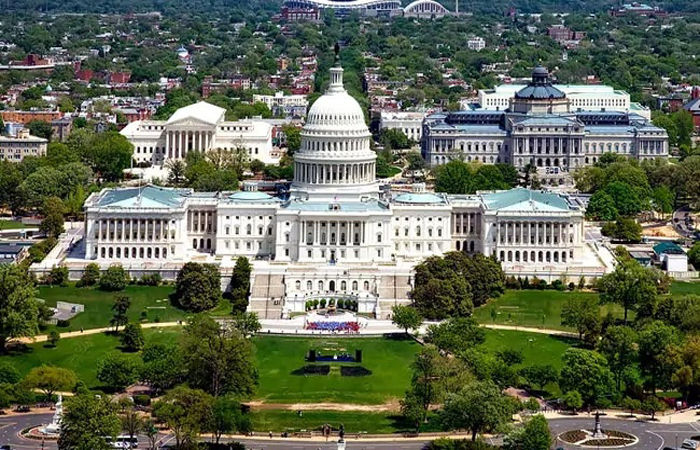 – India was exempted from the CAATSA Act, which mandated the purchase of arms from Russia

Washington: The US House of Representatives has exempted India from the CAATSA Act, allowing it to purchase the Russian-made S-400 missile defense system.

American-Indians of Indian origin are exempt from the America’s Adversary Through Sections Act (CAATSA) enacted and introduced in the US Congress. The reason for this is that China’s aggression can prevent India’s success.

The bill was unanimously passed by all the representatives by voice vote. Rohit Khanna (known in the US as Ro-Anna), who introduced the bill on the bill passed by the US House of Representatives on Thursday, said the US must stand with India against China’s growing aggression. As the Vice-Chairman of India-Cox, I have been making continuous efforts to enhance the partnership between the two countries. This partnership should also be continuously strengthened, by which it should be ensured. That India can protect its borders with China well.

Khanna introduced the bill during the ongoing debate on the National Defense Authorization Act (NDAA) in the House.