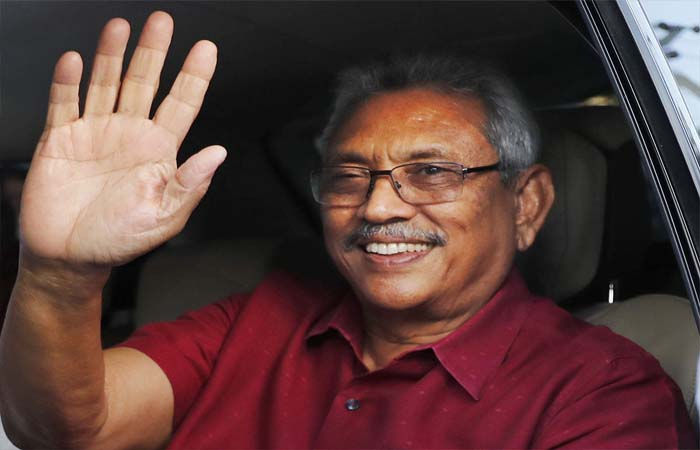 The agitation that started due to the economic crisis in neighboring Sri Lanka has now taken a violent form. Sri Lankans are taking to the streets in various districts, including the capital Colombo. People have become so aggressive that it is becoming difficult for the police to control them.

A nationwide curfew was imposed in Sri Lanka until Thursday morning as protests against the government intensified. Acting President Ranil Wickremesinghe issued the notification on Wednesday.

Learn about the current situation in Sri Lanka

– President Gotabaya Rajapaksa fled the Maldives on Wednesday and is now making preparations for a visit to Singapore. He was scheduled to leave Male for Singapore on SQ 437 last night with his wife Eoma Rajapaksa and two defense officials but did not board the plane for security reasons. It is now likely that private jets will be made available to them.

Amid the agitation, Sri Lankan opposition leaders have demanded that Prime Minister Ranil Wickremesinghe step down before President Gotabaya Rajapaksa.

– Voting for the presidency will be held on July 20, according to Speaker Mahinda Yapa Abeyvardena.

Notably, Sri Lanka is currently facing an unprecedented economic crisis. Millions of people in the country are facing shortages of food, medicine, fuel and other necessities. Prime Minister Wickremesinghe admitted last week that Sri Lanka had become a bankrupt country.