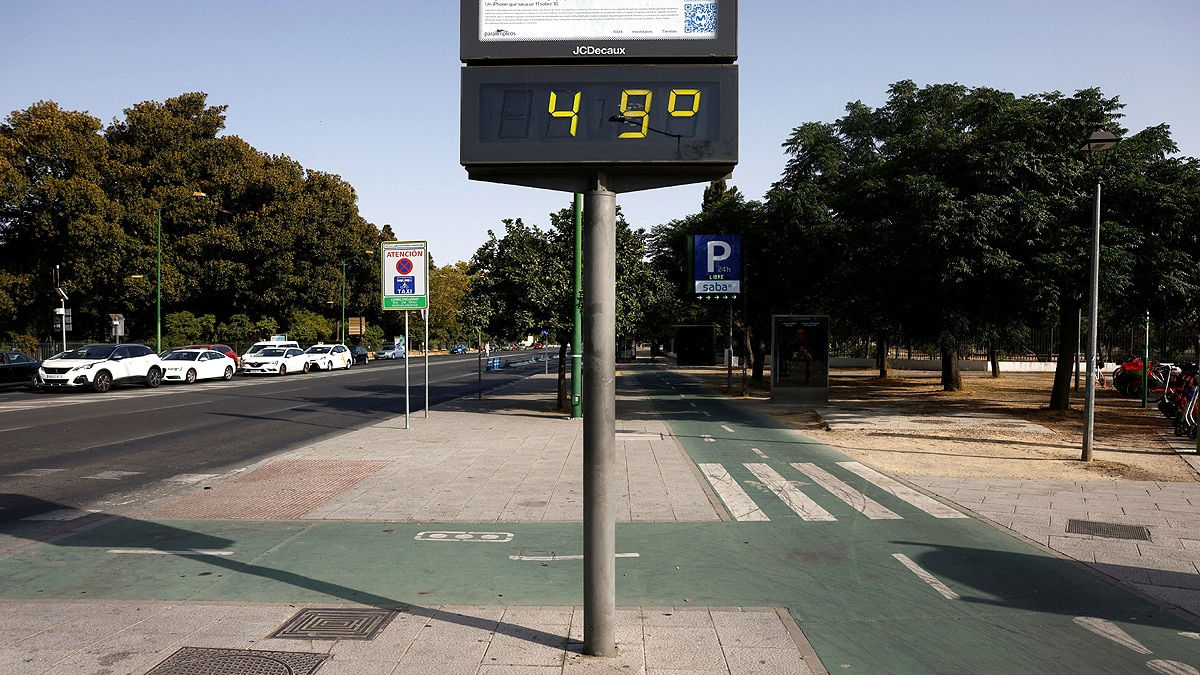 In Europe, known for its cold weather, the heat has taken its toll this year. Record-breaking heat has made the city of Seville, Spain, the worst. While it is generally an international tradition to name cyclones, this year in Spain is the first time a massive heatwave has been named. With this, Spain has become the first country in the world to name a heatwave.

Hitwave was effectively divided into three categories with the third category being named Zoe. In the third category, the temperature exceeds 43 degrees. It was also previously named Yago, Genia, Wenceslaso and Vega. All names are derived from local language. This information was provided as part of a climate project called Prometio Sevilla. 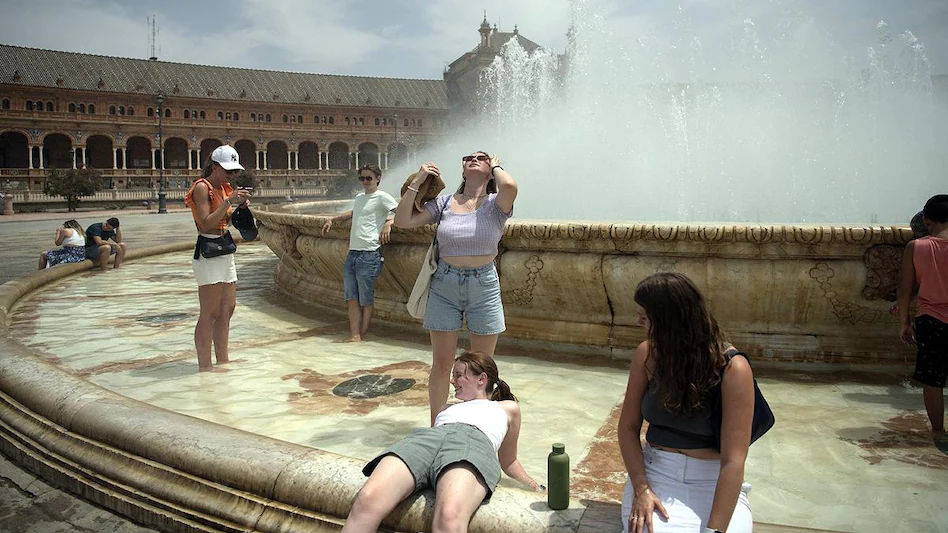 As many as 6 voluntary organizations of Spain are also connected in this project. This work is being done as part of what the mayor of Seville wants to make the city the zero carbon city of the world. According to the information received, at the beginning of the week, the temperature of the city of Seville exceeded 49 degrees Celsius. Such heat falls in some places in South Asia and Middle East countries.

The sweltering heat has disturbed these Seville residents. However, since Spain’s weather forecasting system is so robust, people were already prepared for the scorching heat. Timely notification gave people time to prepare. Many tourists and people reached the water park and cool places.