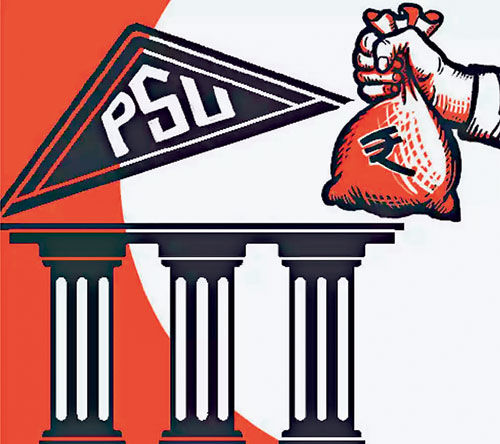 The proposed amendment to the Banking Regulation Act aims to remove the restriction under which individual investors can hold only up to 10 percent of a bank’s paid-up capital. The Reserve Bank of India is notified from time to time about the shareholding limit along with removal of this limit.

The amendments to the law are being linked to the privatization of two public sector banks announced by Union Finance Minister Nirmala Sitharaman in the 2021 Union Budget. With the removal of individual shareholding limits, private equity firms will be able to hold more than 10 per cent stake in public sector banks coming up for privatisation. According to reports, NITI Aayog has suggested privatization of Central Bank of India and Indian Overseas Bank. The move will also widen the circle of eligible buyers for public sector banks but the Reserve Bank will retain the individual shareholding limit for non-financial institutions as before so that companies do not open their own banks. Reserve Bank regulated entities, public enterprises allow the government to hold 40 percent stake in the bank and the shareholding limit can be increased in special cases. At present there is a ban on 10 percent shareholding in banks only for individuals and non-financial institutions.

The proposal will make it easier for private equity firms and individual investors to take more stakes in banks but the Reserve Bank will be very cautious while allowing more stakes in banks as regulators are against companies entering the banking sector. As banking regulators are not keen on allowing companies to open banks at the moment, it is difficult to believe they will allow private equity firms to own banks, India Ratings said.