Earth took 1.50 milliseconds less time to rotate on its axis

If the orbital speed continues to increase, a negative leap second will be required 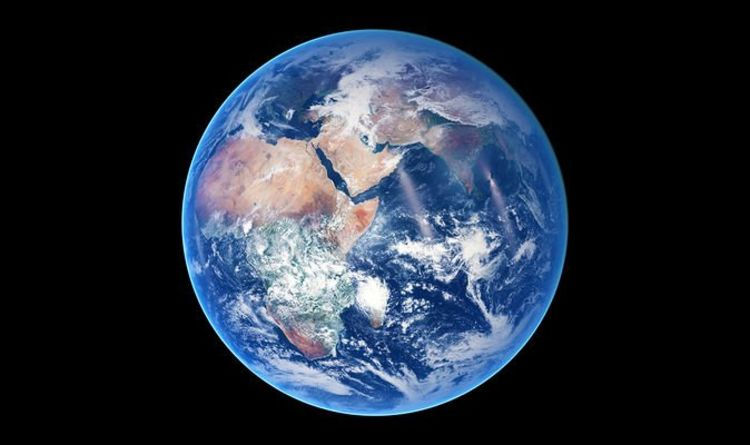 The earth moves in its orbit and there are 24 hours of night and day together. Recently, scientists have revealed that the Earth has started rotating faster in its orbit. Last June 29, the Earth took as little as 1.59 seconds to orbit. On July 26, it took 1.50 milliseconds less time to go round the house again. It has been observed that the speed of rotation of the earth has accelerated in just one month.

According to the information published in the Independent newspaper, in 2020 also Earth recorded the shortest day after years. This event was considered to be the first time since 1959. In that year (2020) the day of 19 July was less than 1.46 milliseconds in 24 hours. During the year 2021 the motion of the earth was regular and parallel but in 2022 again a different result is being seen.

Some scientists believe that the movement in the Earth’s subsurface may be responsible for why the Earth’s orbital speed has increased. So some are pointing to climate change. Although this is just a guess there is no logic behind it. However, from the point of view of time calculation, if the orbital speed of the earth continues to increase, the need for a negative leap second will arise. All clocks can thus be operated according to solar speed.

However, a negative leap second can interfere with smartphones, computers and other communication systems. However, this is a rigid and impractical tradition. As the clock goes from 23.59.59 to 23.59.60 then it starts again from 00.00.00 at such time the fee starts. A change in time can crash computer programs and corrupt data because data is saved with a time step. This leap negative second can have the opposite effect. However, a workaround is to set international clocks with drop seconds.